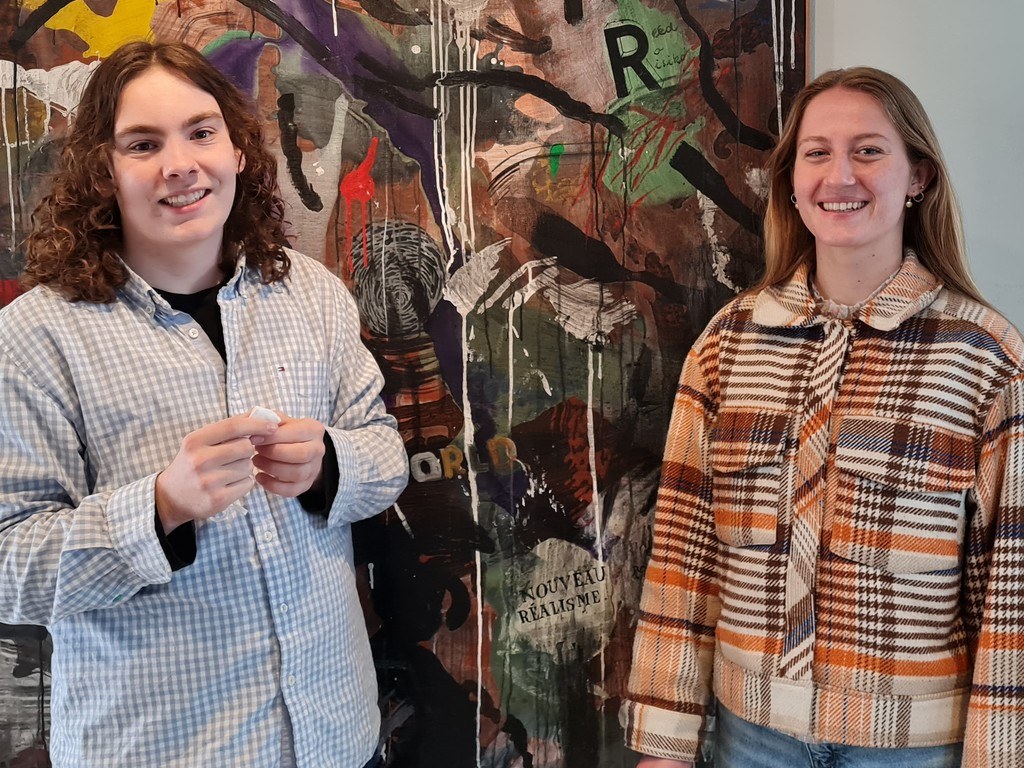 2.u Saving the Climate

The students in 2.u entered the Easter Break as true climate heroes after having prevented an important EU climate conference from being derailed by misinformation about effects of the climate changes.

This was of course all just a game, but it was only after quite a while that they found themselves in a different game from the one they thought they were playing, and now they had to put all their minds together to figure out the real game.

The students were not unprepared. They knew they were in an online escape room game and they had read handouts from the environmental organization NOAH about specific links between global inequality and consequences of the climate changes that the world experiences in these years. The examples were diverse, from mobile phone production linked to damaging mining in Ghana to GMO cotton production ruining Indian farmers but providing western consumers with cheap clothes in the stores.

– Suddenly the Chair of the meeting received “an important phone call” and the meeting was interrupted, Magnus Bech Dale from 2.u explains. – This took us completely by surprise, and all we had was a link in a message. We spent quite some time in my group cracking the nut, but then it went really smooth for us.

The “problem” turned out to be a “leaked document” presenting false claims about the alleged positive effects of climate change and intended to divert the European leaders from taking action against climate change. The students’ task was to get hold of the document and reveal its claims as false.

Ida Bøhl from 2.u explains, – I really liked it a lot. I had fun and at the same time I felt that I was learning. I’ve never before considered the very specific negative consequences climate changes have elsewhere in the world. That for example production of pork in Denmark is based on soy contributing to deforestation in Brazil which of course is unsustainable.

The students in 2.u have higher level social studies and their teacher Allan Gjersbøl Jørgensen explains that he signed them up immediately when the offer appeared in his mailbox. – It was clear to me that this could be a different and very student activating way of learning about global inequality and so it was. The students were very enthusiastic and all groups made it, he says.

NOAH, the organization hosting the online escape room game, informs in a disclaimer that it is inspired by an actual document of similar content leaked during the COP15 in 2009 in Copenhagen.