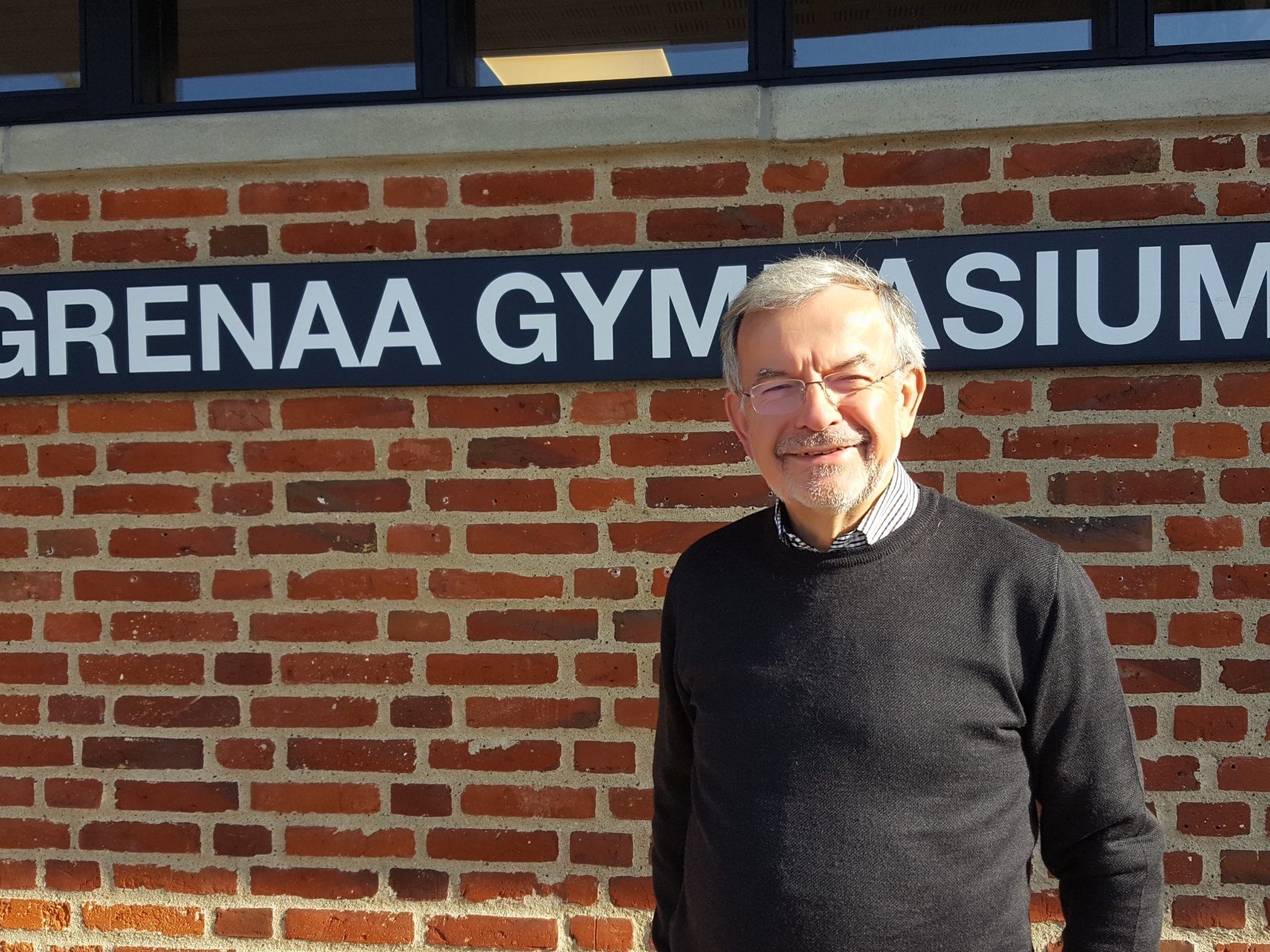 “But… Vagn has been around forever!” – this was one of many comments from former students at Grenaa Gymnasium, when the word spread that he is not retiring.
“Vagn is part of the DNA of this schools buildings and spirit, and his approach to our school, our work here and the students is something I will carry with me in the future,” says Head of School Helene Bendorff Kristensen.

“Vagn has worked with the four heads that this school has had and twice he was temporarily appointed Head of School. To my predecessors and myself he has been a steady, loyal, warm-hearted and skilled co-worker.”

“Young Mr. Rohde” was appointed to teach history and social studies at Grenaa Gymnasium in 1974 by Johannes Hoffmeyer, the school’s first Head. “I wore clogs and had a big beard,” Vagn Rohde recalls with a characteristic glimpse. He assures that this appearance was fully appropriate back then. Later he trained further to teach business economics which is to this day a popular elective at Grenaa Gymnasium.

Five years after his appointment, he became part of the school’s management. He didn’t stop teaching all together, but more time was now devoted to taking part in the administration at the school. “Administration in those days was simpler,” Vagn Rohde explains. “I recall our 1977 long term plan. It was a single sheet of paper with a few bullets.”

Our cohorts of students were also more homogeneous than today with regard to both proficiency and ethnicity, and that natural as we now offer three different programmes and a boarding department. In my opinion it is good for our students that they experience diversity on a daily basis.”

There is no doubt in Vagn Rohde’s mind that the school he is leaving is performing well. “The atmosphere among the teachers is exceptionally good with a lot of laughs, sharing and helping each other out. We also strive to be very mindfull to wishes of our students – for example regarding electives, so that many can have the electives they wish. We also host a variety of social events for our students.”

“It is my hope that Grenaa Gymnasium will also in the future be a relevant and qualified school option for young people in the local area and form further away. And I hope that Grenaa Gymnasium will stay un-incorporated. Very big schools tend to loose some of the qualities that medium sized and smaller schools can have. Students appreaciate it when they feel recognized.” 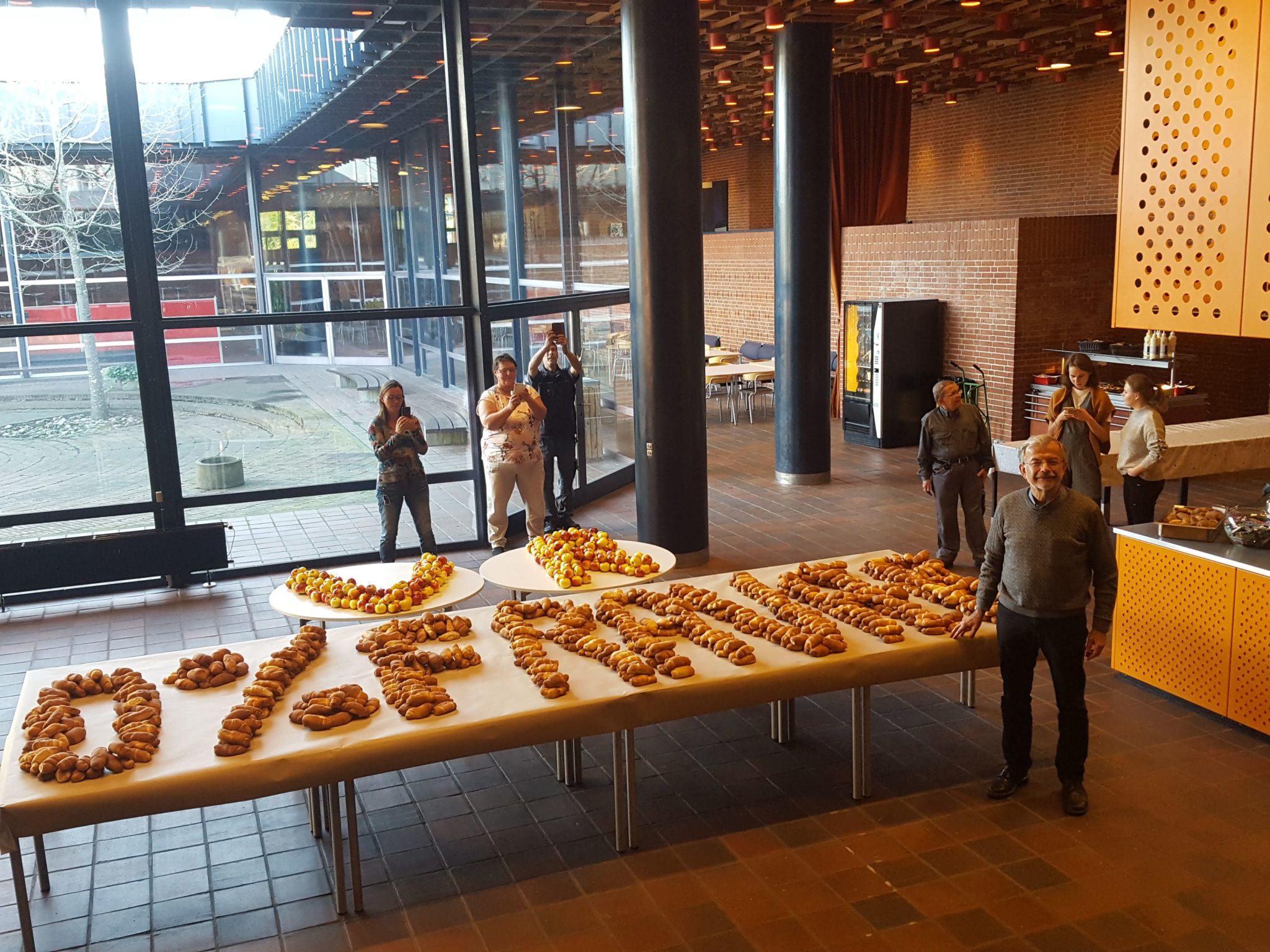