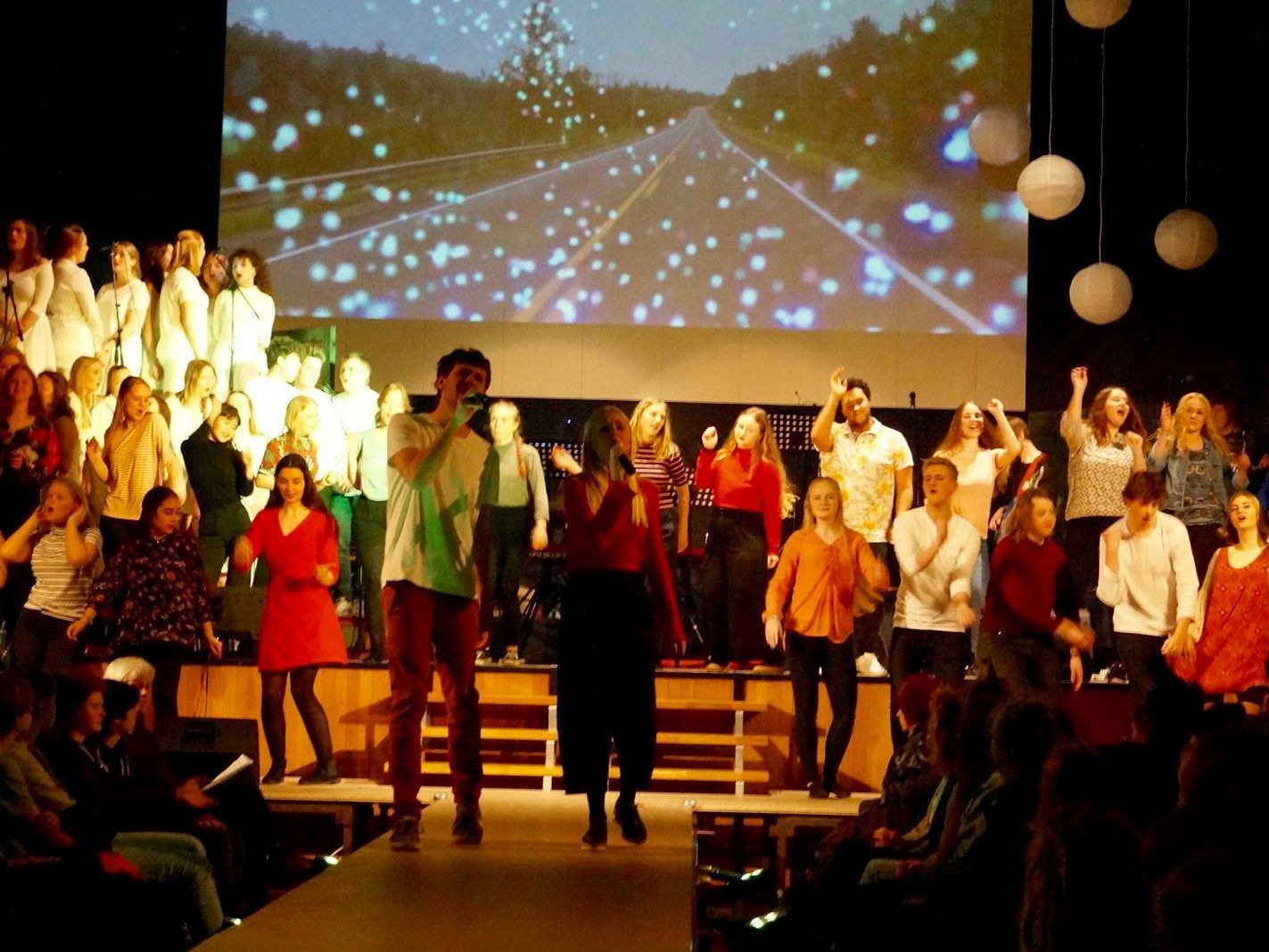 Greatest music event of the year at Grenaa Gymnasium

“It has been a tremendous experience,” says Anna Binder. She is a first year student at Grenaa Gymnasium and one of the dancers in “Adventure of a Lifetime”, the musical show that ran successfully and with no empty seats for three nights last week in the school’s assembly hall. 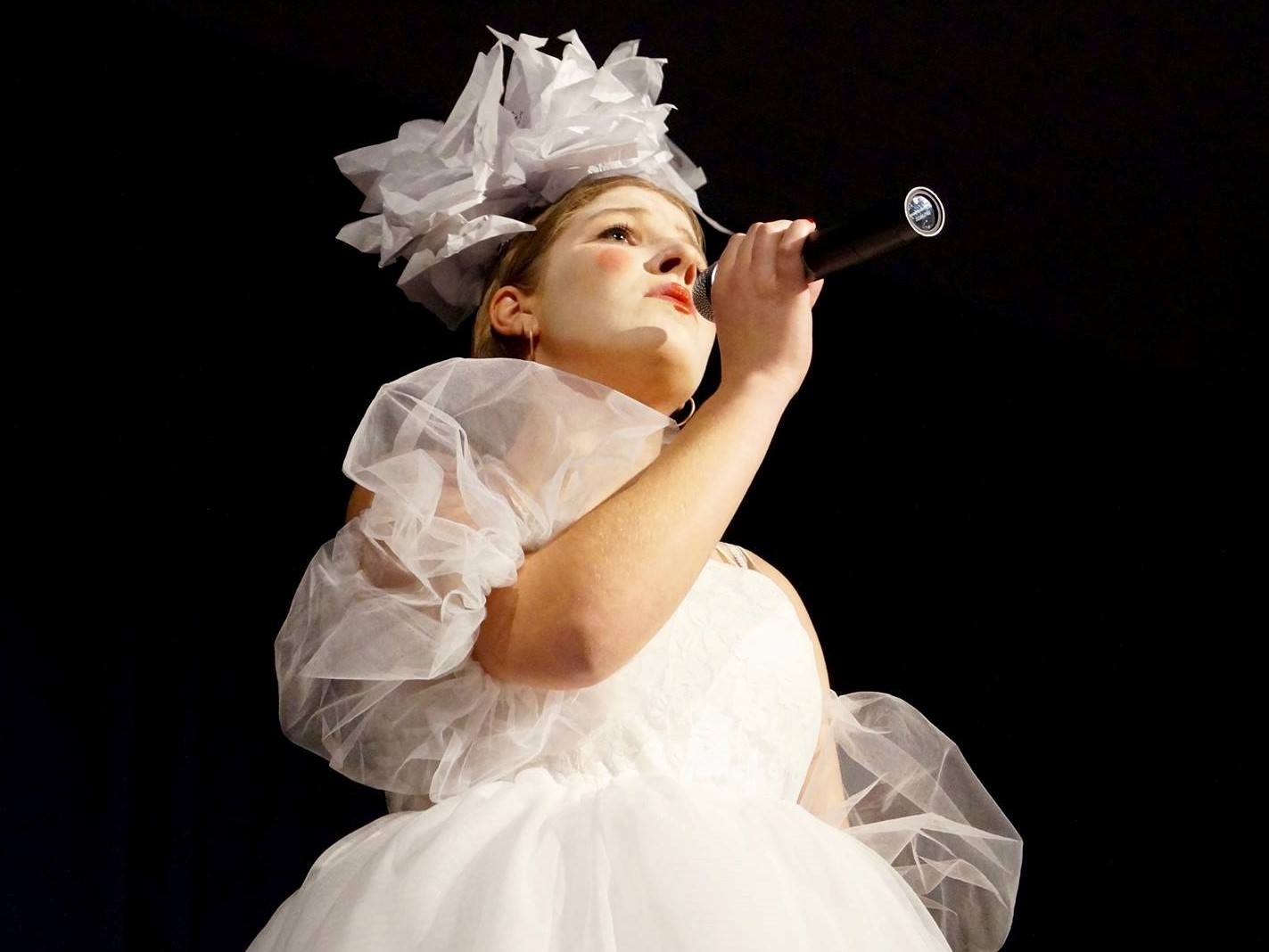 The combined efforts of students and teachers

In previous years musicals have been performed, but this year it was decided to create a so called theatre concert, a plotless hybrid of concert and theater with new interpretations of existing music. Silke Christensen, IB1, was part of the planning and supervision group that developed the ideas and selected the songs together with the school’s music teachers. The overall idea was to let the show start with a funeral scene and then create flashbacks of different imaginary persons’ lives. “This enabled us to select songs from different periods of time and genres,” Silke explains. “It was a long process, but having selected the songs we let the two bands and the choreographers take over.”

A good and educating experience

It is a shared experience of the students that simply singing in tune and knowing one’s dancing steps is not enough to make a successful show. If 130 students’ efforts in the choir, soloperfomances, extras, bands, props and costumes, lights and sound and not least food for everybody during the three weekends of rehearsals are not going to end in chaos, then cooperation and flexibility is necessary. Anna gives an example: “We had rehearsed the dancing to the original versions of the musical numbers. So when we got to rehearse together with the band that had re-interpreted the numbers, the choreography suddenly had to be modified. But they were actually very good at that.”

Emma Hougaard, 1.kb, was in the choir and she does not regret the many hours spent rehearsing. “You just had to prioritize and spend less time on other sparetime activities. To me it has been great that this is so different from all the other things that go on at our school and I have enjoyed the intensity, “ she explains. “You get the experience of staying very focused and I think that is something I can bring with me into the school lessons.”

Everybody on stage at the last performance. See videos from the theatre concert below.