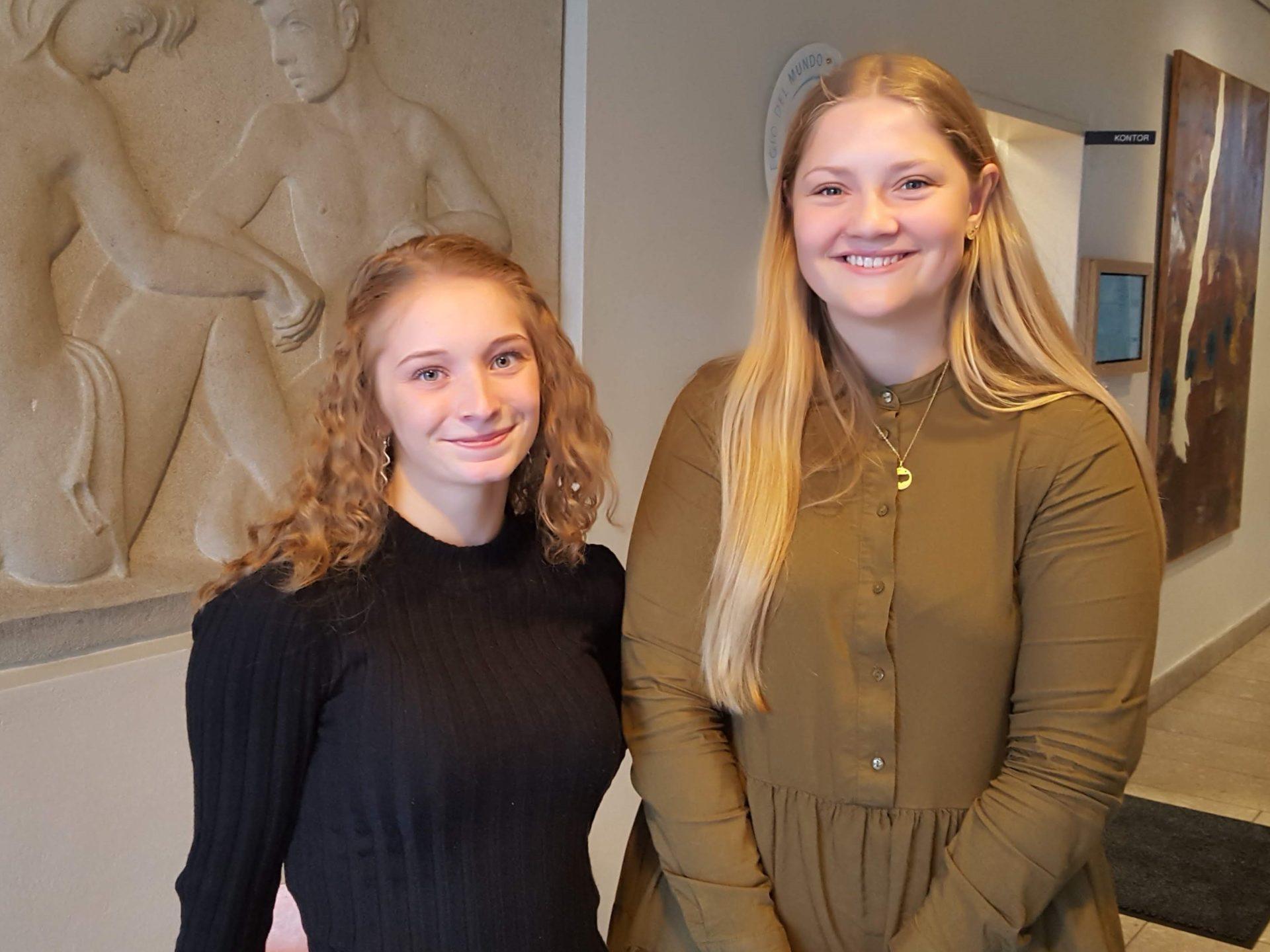 Enthusiasm and a Good Sense of Humour

Refugee children will be this year’s beneficients of the national charity event Danmarks Indsamling 2020 that culminated on February 1st. Again this year the students at Grenaa Gymnasium donated through a variety of activites that were organized by the school’s Global Group. The outcome of DKr 10.121,- is very impressive, as it is DKr. 4000,- more than last year. This means that the students at Grenaa Gymnasium have donated the third-highest amount per student among the gymnasiums in the country.

Two second-year STX students, Dicte Glarmbæk and Josefine Kristensen, led the campaign. So how did they manage to make their fellow students donate significantly more this year? 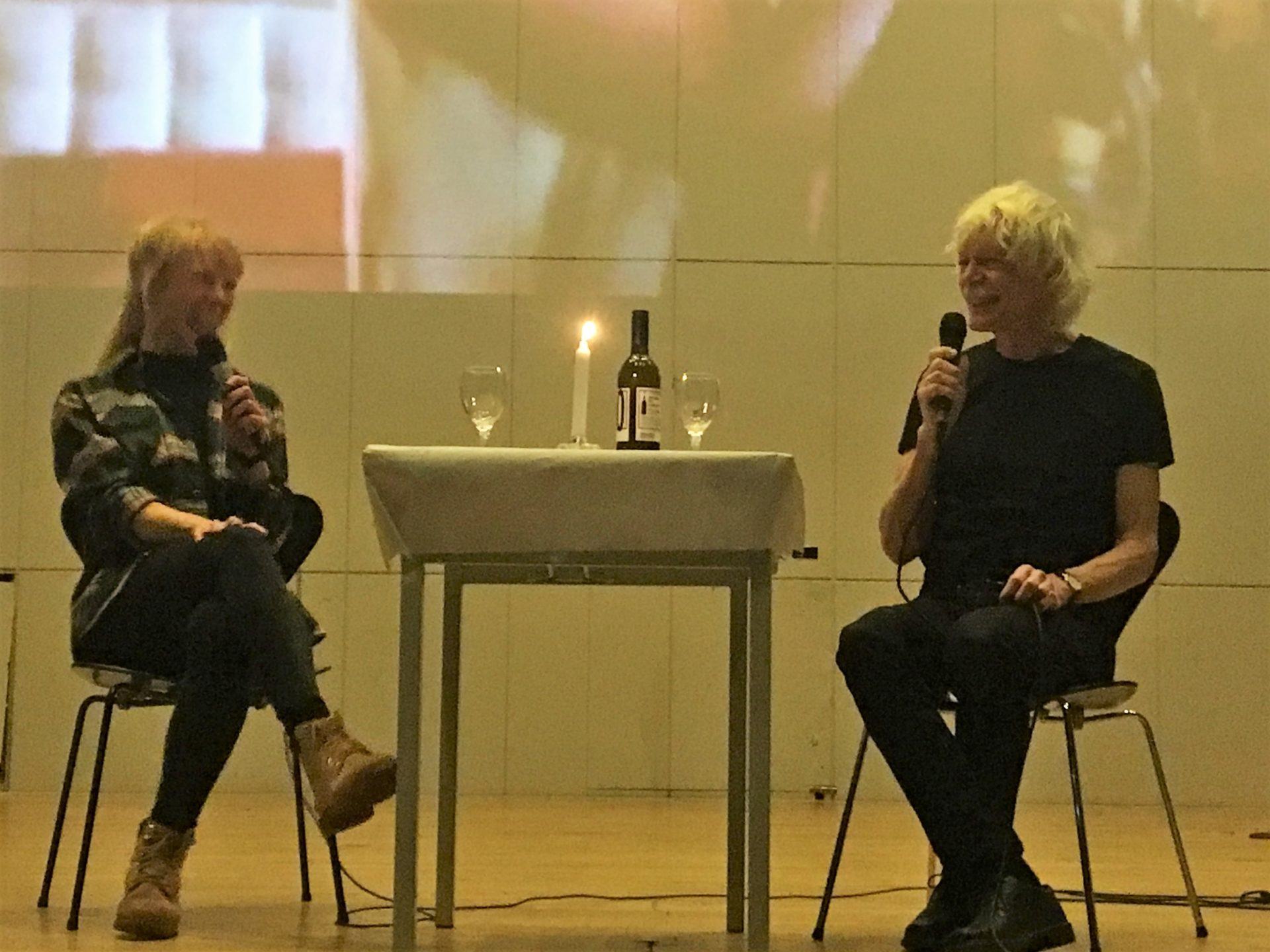 “We started organizing it in the beginning of the new year by brainstorming ideas and assigning the many practical tasks among the 10 members of the Global Group. Without this dedicated team it would not have been possible.
Equally important was the definition of fundraising goals that became a key tool in creating enthusiasm and backing among their fellow students. Dicte explains: “At Dkr. 3000,- selected teachers would have to compete in a dance battle, at 5000,- other selected teachers would contest in a no-talent show and at 8000,- which we considered a completely unrealistic goal, teachers would go winter bathing.” None of the teachers had been asked, but they 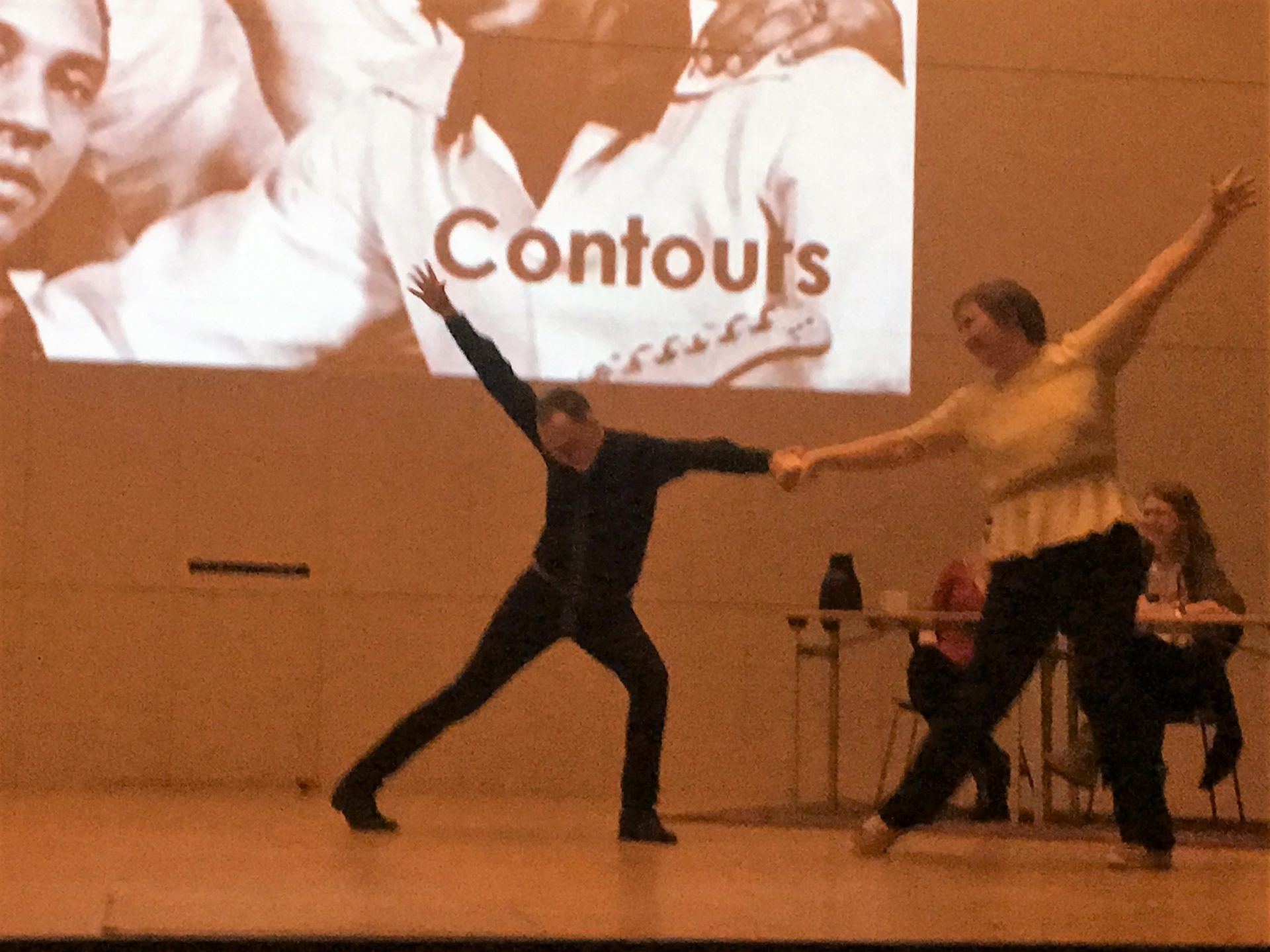 showed no hesitation. Odd couples danced and no so great singers sang and a tough group of teachers dived in at the local beach at air and water temperatures well below 10 degrees Celcius.

Dicte and Josefine further explain that there was a vintage clothes sale in the canteen at the school and a Friday Café for the benefit of the cause. Funds were raised through a cake auction and a tombola made possible by donations from local shops. “We experienced so much good will and backing among the local shop and store owners and we are very grateful for that,” Dicte says.

Dicte and Josefine both seem to have had a great time and a valuable experience. “I really feel that I have had a say and that it is possible to make things happen,” Josefine says, and Dicte adds: “We have created a major success, and now everybody is looking forward to next year’s event, wondering what we will come up with.”