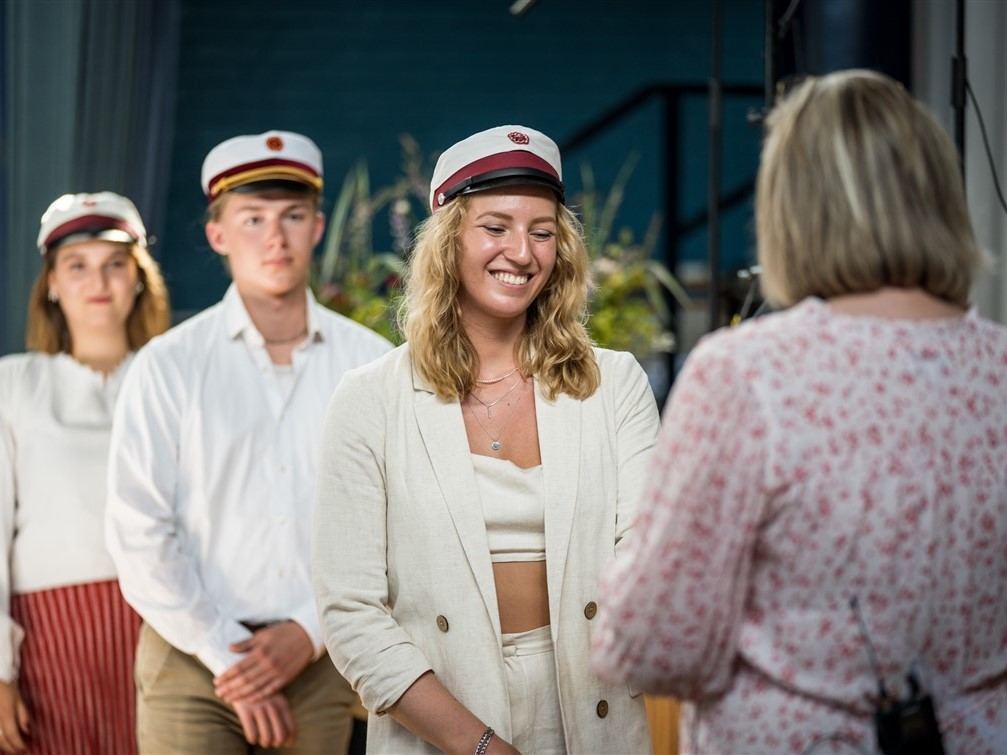 “Diamonds are made under pressure.” This was the remark from a graduate earlier this year when he handed in his Specialized Study Project, and Head of School Helene Bendorff Kristensen chose to open her speech the graduates with it. You were so right, she continued. It was not only your projects that were little diamonds of knowledge refined under pressure during the last writing days. You are all right now beaming diamonds, graduates evolved during pressure.” 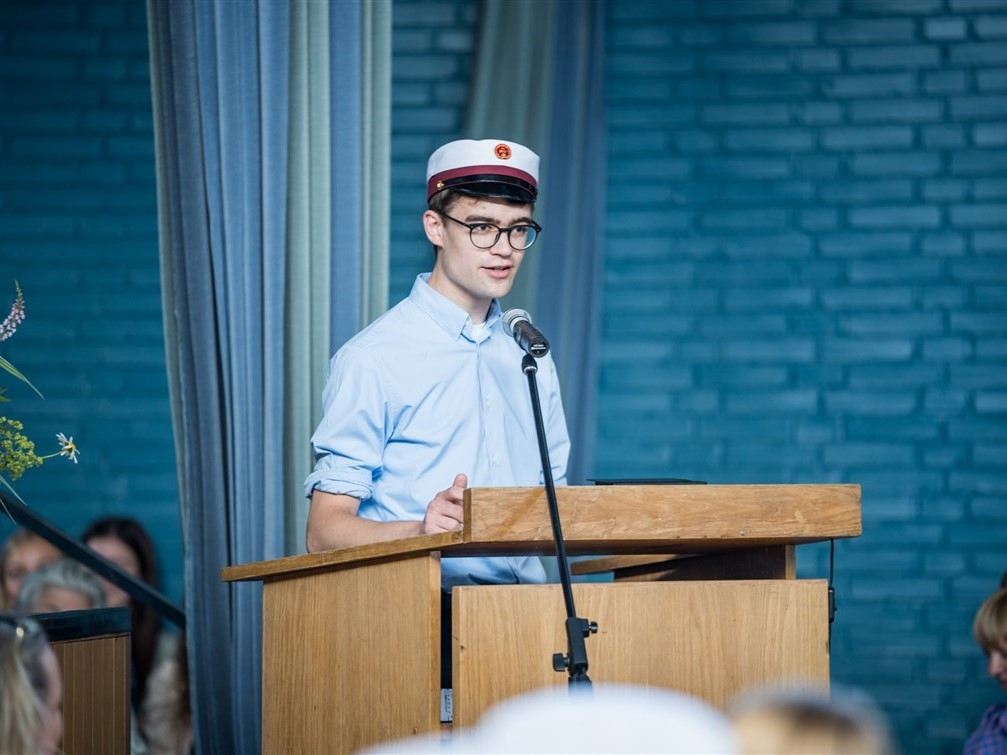 Parts of both her and the student speech reflected on the fact that the Covid 19 pandemic has made the last two school years significantly different from what is usually to be expected. “Here you go – everything’s cancelled” the Head of School quoted the Norwegian Minister of Health.

We came, we saw and we conquered

Upliftingly, it was the feeling of having made it to the other shore that permeated the student speech given by the chairman of the student council Anker Magnus Hauge Nielsen. With a reference to a quote by one of history’s greatest generals he expressed that not even a pandemic has stopped students from improving academically and personally. 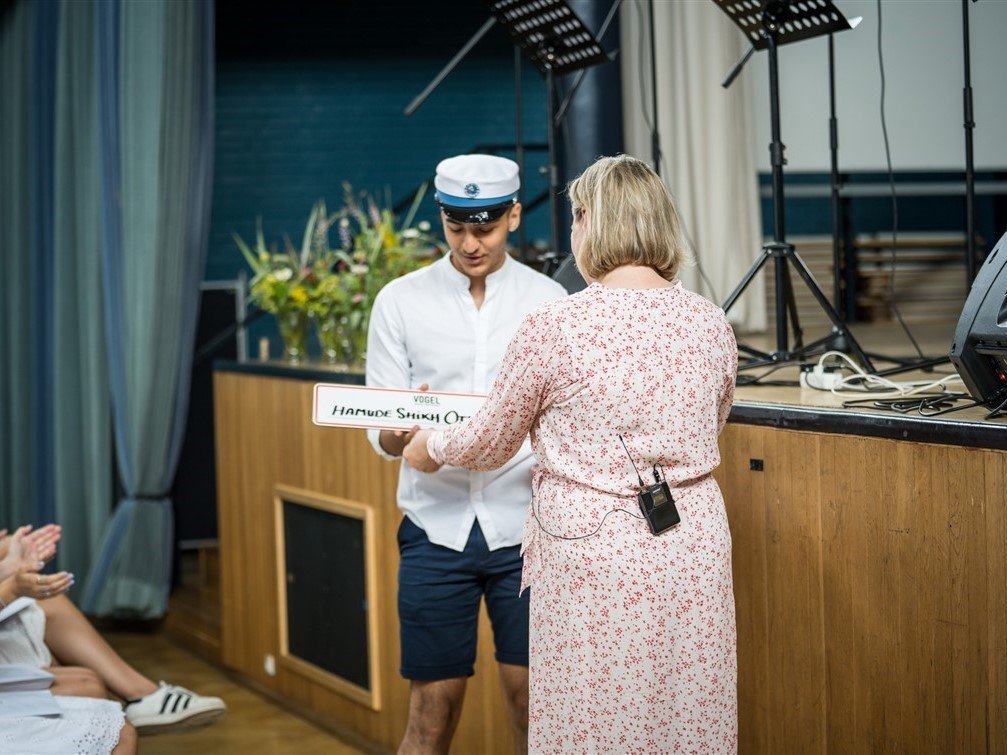 Now, when we leave Grenaa Gymnasium to become part of the wider world, we will bring the values of this school with us. These are the values of respect, tolerance, diversity, empathy and curiosity. This spirit has become part of us … The way I see it there is a thing more important than grades and that is the personality traits that defines you as a person, and turns you into more than the career you might be pursuing in a few years. If those personality traits were to be grated at our final exam, I think we would all be top students, Anker said among other things.

Vogel’s Grant handed out for the first time

At every graduation at Grenaa Gymnasium students who have made an extraordinary effort and accomplished well receive grants. And every year there are more deserving students than grant. Therefore it was with great pleasure that Helene Bendorff Kristensen presented a new grant. It is called Vogel’s Grant and is established by Christan Vogel, a local driving instructor. Over the years in his learner car he has become acquainted with so many students at Grenaa Gymnasium that he feels it is time he contributed to the celebration this year and in the future. Recipients of the grant will be students who despite difficulties have made a laudable effort and achieved well. The first recipient is HF graduate Hamude Othman. 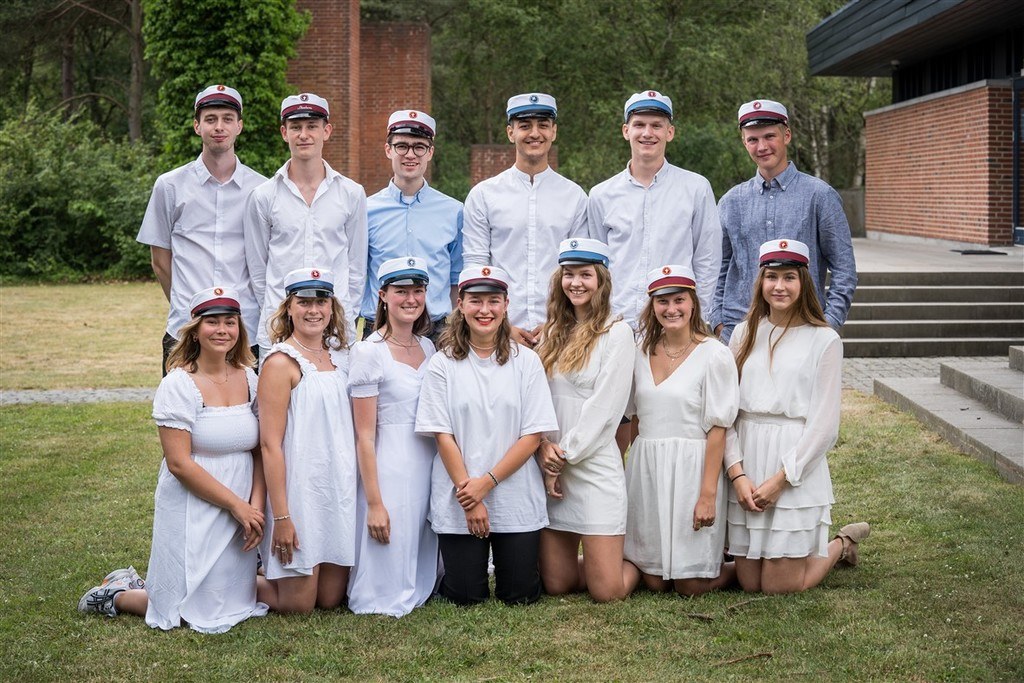 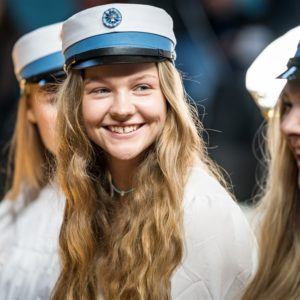 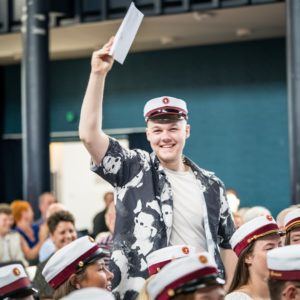 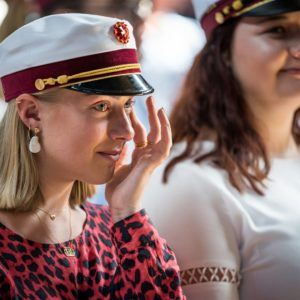 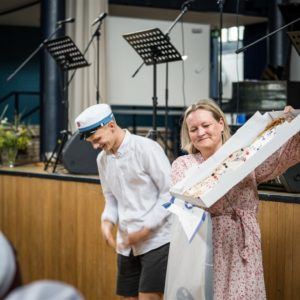 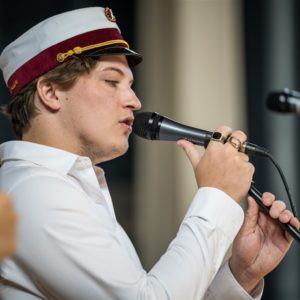 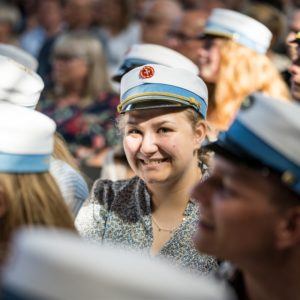 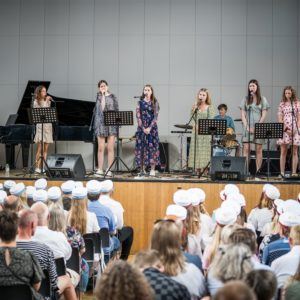 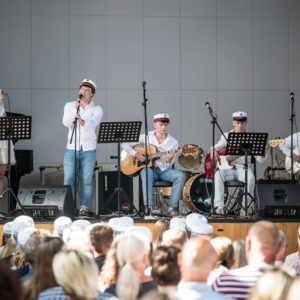 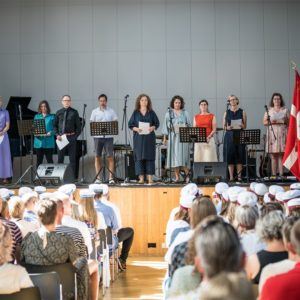 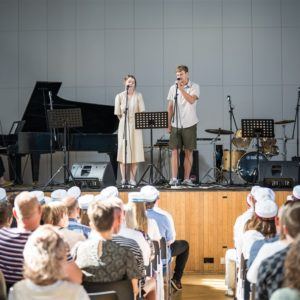 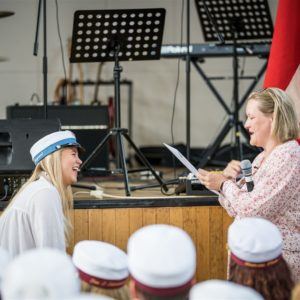 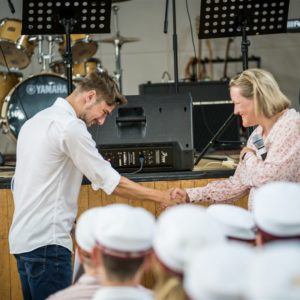 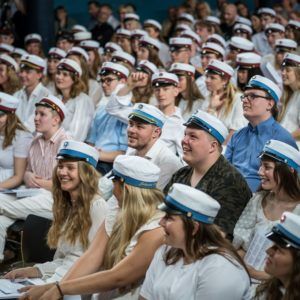