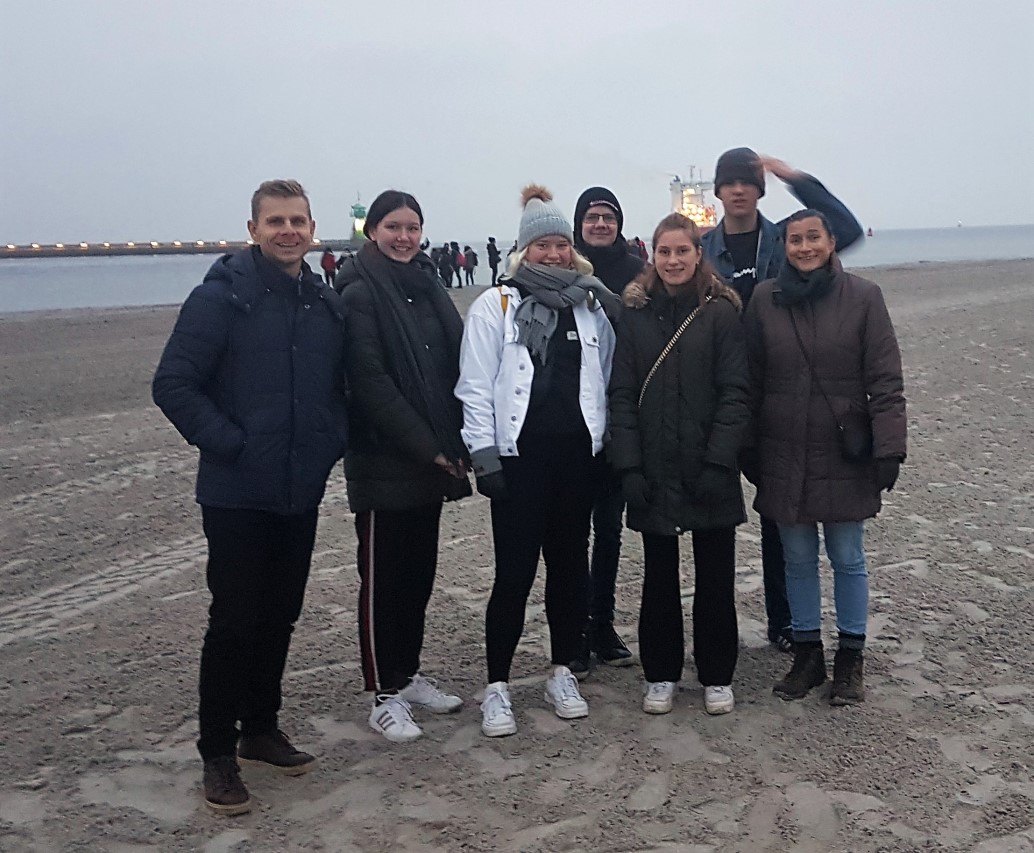 Freedom on the agenda

Five students from Grenaa Gymnasium at Model EU-roleplay in Germany.

A few weeks ago five first-year students and two teachers went to Lübeck in Germany to take part in a EU-role play.
“We held meetings and negotiated the way they do in the European Council,” one of the students, Laust Olesen explains. “It is similar to MUN (Model United Nations, ed), only we are emulating the EU instead of the UN.” 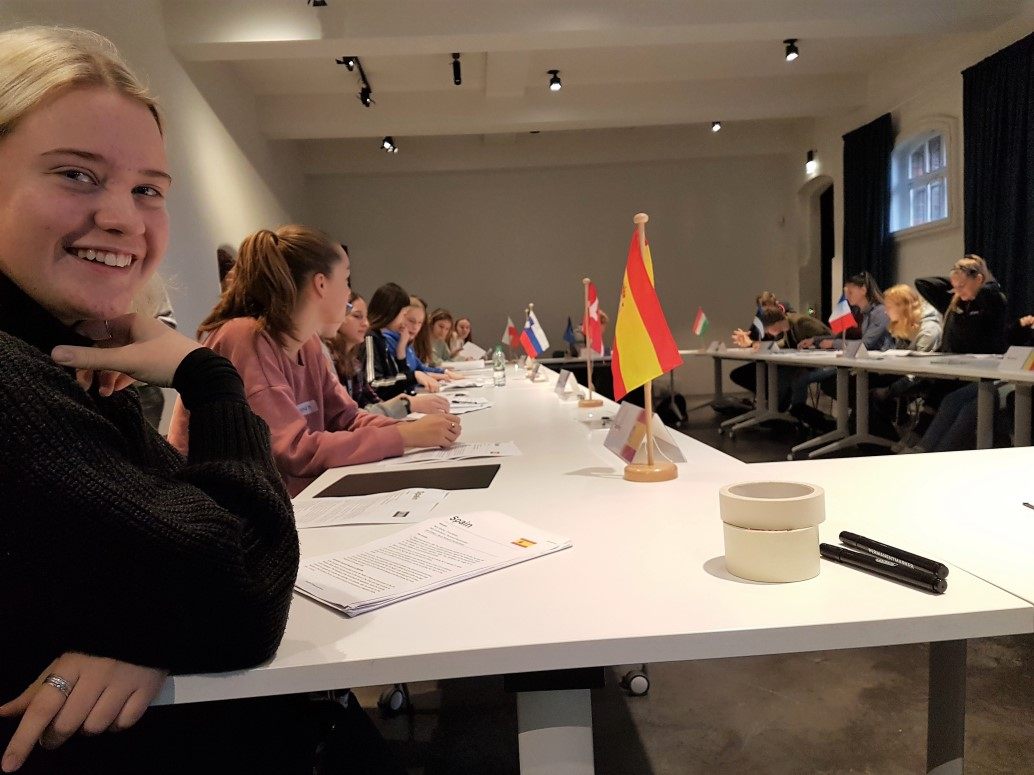 The necessity to compromise

The students explain that there were two very different issues on the agenda: whether border control is to be allowed and whether the EU should have a common school system. “We had been assigned to represent the viewpoints of a country other than our own,” Smilla Daugaard says. She further explains that they were grouped with students from other countries that were assigned the same country, and were meant to help each other to further develop and sharpen the viewpoints. “It was challenging to be arguing a case that you might not agree personally,” Smilla says. “But I teaches you to understand other points of view better and that every coin has two sides.”
The question of a common EU school system was to be negotiated first. “We weren’t able to reach an agreement,” Laust says. “There was simply no final paper to sign. But then it went better with the next issue about border control, because now everybody was more willing to accept compromises.”

“The teachers did not interfere at all,” Laust explains. “They observed from the back of the room and we had to solve matters on our own.” 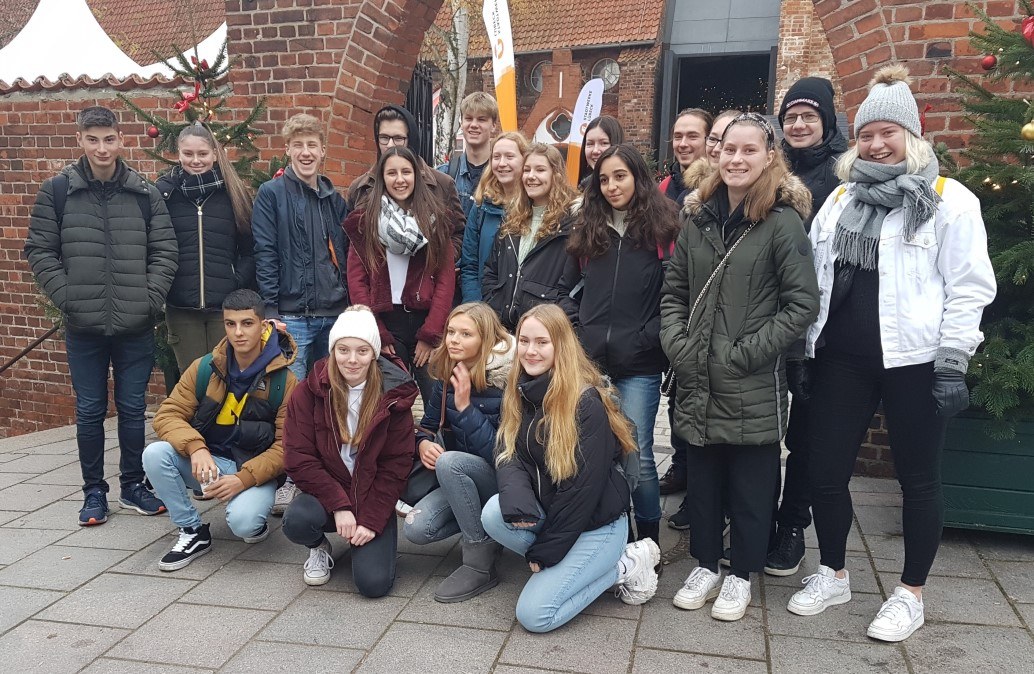 All five students agree that apart from the roleplay it was also a very good experience to be hosted in private homes of students at the Thomas-Mann-Schule in Lübeck. “It is exciting to meet young people from other countries and make new friends, “ Lise-Marie Pedersen says. “And you really get to practice your English. Towards the end even our thoughts were almost in English. This exchange programme is a great opportunity that everyone should go for if offered to them,” she says.

German teacher at Grenaa Gymnasium Karsten Trolle Viholm was one of the teachers observing the difficult negotiations. “Our students did a fine job not only during the role play but also at the social event in the evening where they contributed to the entertainment,” he says.

Karsten Trolle Viholm further explains that the EU role play is an EU supported exchange programme called Erasmus+ which aims to further the awareness among young people about the basic values of the EU. “The overall theme in Lübeck was Fredom. Next time in Spain in March 2020 it will be Tolerance. In November 2020 it is Grenaa Gymnasium’s turn to host the event and the theme will be Equality. The last conference will be in March 2021 in Croatia and the theme then will be Democratic Participation.”
Grenaa Gymnasium has been accepted in the Erasmus+ programme on the basis of a formal application.