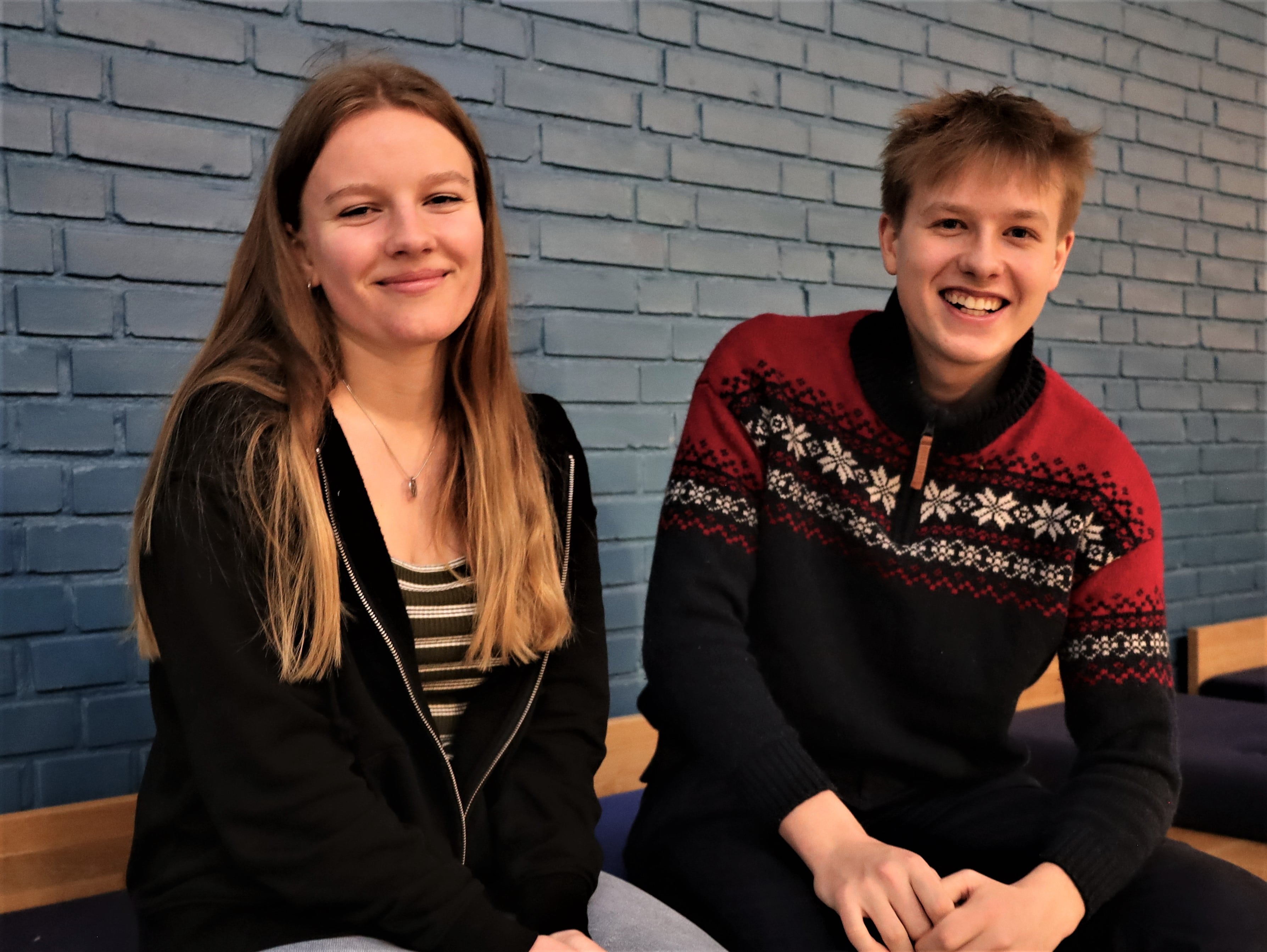 In the beginning of december the students in 3.akm focused on equality together with guests from Croatia, Germany and Spain in the second round of an EU funded exchange programme with the purpose of increasing knowledge and awareness of European values among European youth.

Lærke Skovgaard Lykke and Benjamin Nørgaard Trønnes, students in 3.akm, experienced four alternative school days and hosted each a guest from Germany.
– We had a great time. It was fun and also a new experience to me to host a stranger in my home, Benjamin explains. – I agree, I had not done this before either. But they were really nice guests and easy to talk with, Lærke adds.

The four-day programme included among other thing activites at the school that encouraged the students to reflect on equality as a value. For example the task of producing a video illuminating equality as seen from their perspective. There was also a day trip to Aarhus with visits at KØN Gender Museum Denmark and Moesgaard Museum. Additionally there was leisure time to be spent in the host families, a dinner for all and an evening at the bowling center.

– I really look forward to going to Spain in March. I look forward to summer temperatures and to being a guest. They showed a video about their local area with handball on the beach, Benjamin says.

The first round of the exchange was in November 2019 in Lübeck, Germany and the theme was freedom. In the coming third round the theme will be tolerance and in the final round in Croatia it will be democratic participation. 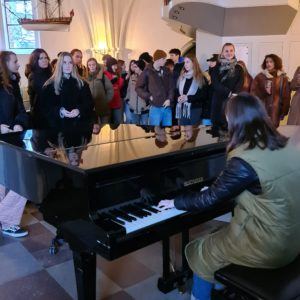 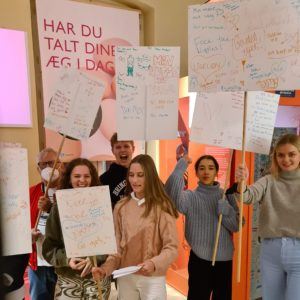 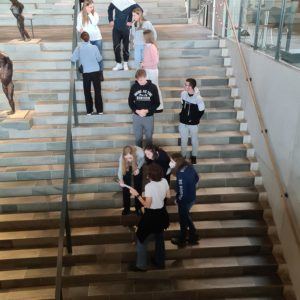 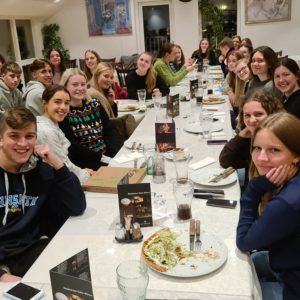 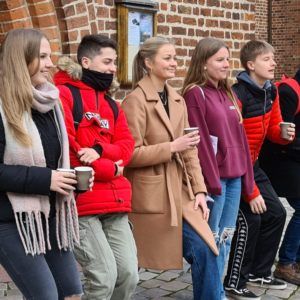