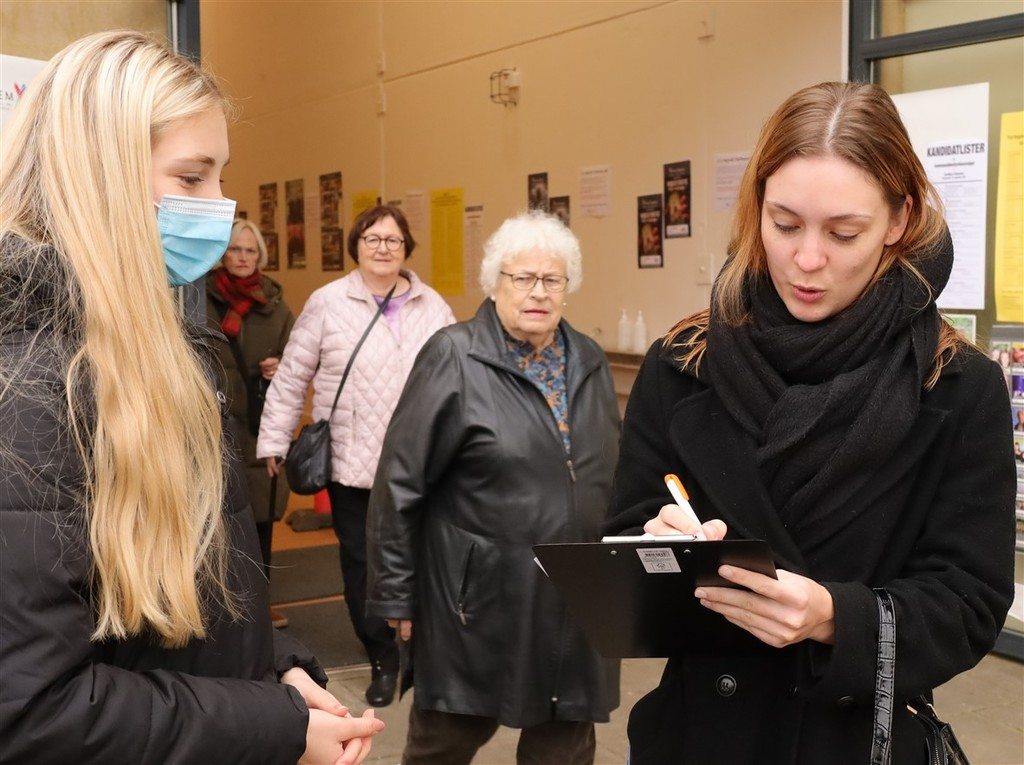 2500 voters in the local municipality, Norddjurs Kommune, spent a few minutes filling in a questionnaire for Grenaa Gymnasium’s survey of electorate behavior. – Data from 2500 persons is solid ground for making a prognosis, and we predicted the general tendency of fewer votes for Socialdemokratiet (the socialdemocrats, ed.) and Venstre (liberals, ed.) and more votes for Det Konservative Folkeparti (the conservatives, ed.) , Rune Lauritzen who is a social science teacher at Grenaa Gymnasium explains. – Our prognosis did not, however, predict the single mandate that shifted the balance and caused the socialdemocrats to loose the mayor’s office. But then again, this depended on very few votes. 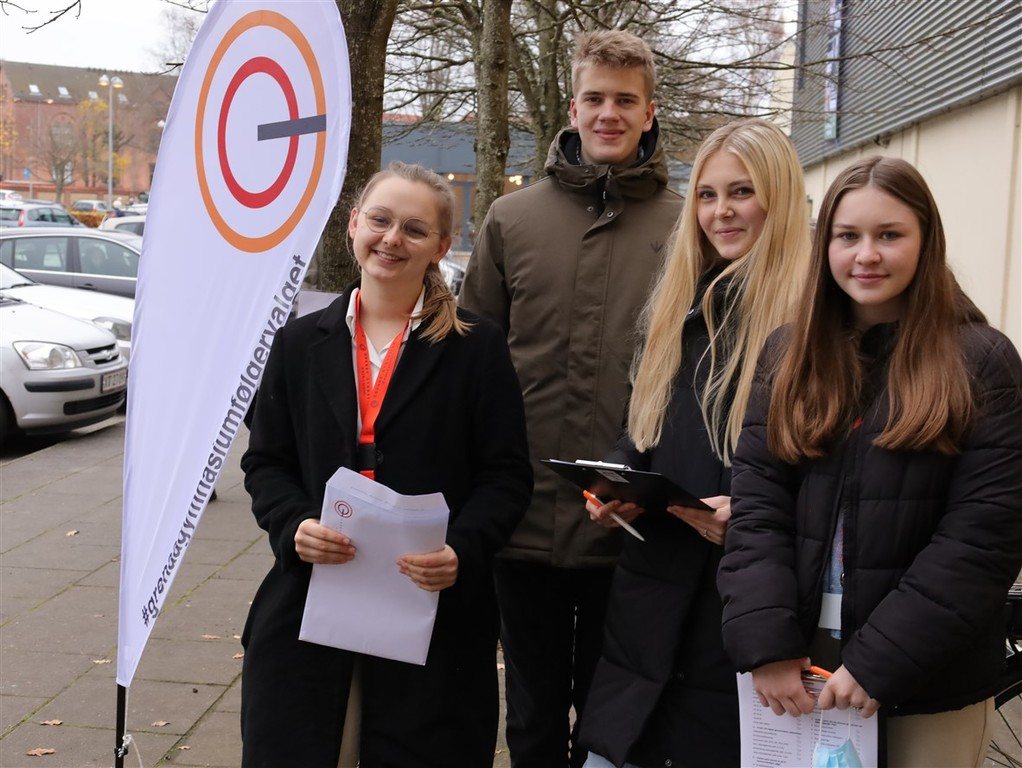 Andreas Skov Olander Kristensen is a second year STX student and was among the 90 students who reached out to voters to have them fill in the questionnaire of the survey. – In my family we are interested in politics, and my sister also did this when she was a student at Grenaa Gymnasium so I was quite excited about it. I found it an interesting experience, despite the low temperatures.
Alexander further explains that the questions people were asked apart from age and sex were about who one had voted for at the previous local and national elections, and who was the preferred candidate for the mayor’s office. – This enabled us to make analyses during the day indicating general tendencies in electoral behavior. Next week we have an assignment based on the data analyses.
– Earlier I thought like many others that local elections are not very important, but I’ve realized that they are. They are about what happens at your doorstep.

Andreas also explains that earlier this school year he and his social science class went on at trip to Aarhus to learn about how the municipality there implements EU legislation. – So EU is actually also something really close to us all.
Social Science teacher Rune Lauritzen is not surprised to hear Andreas’ reflections. He adds that especially the first year students found it eye-opening and a bit border-transgressing to be visiting a poll for several hours and asking voters to fill in the questionnaire. The second and third year students had that behind them and were more interested in analyzing the data coming in.
– They were quite excited when they realized that most of the leading candidates came by and were very interested in our prognoses and analyses, and to see how the local newspaper posted some of their diagrams during the day showing that women tend to vote more frequently for left-wing candidates than men, or that the issue of eldercare was important to many voters. 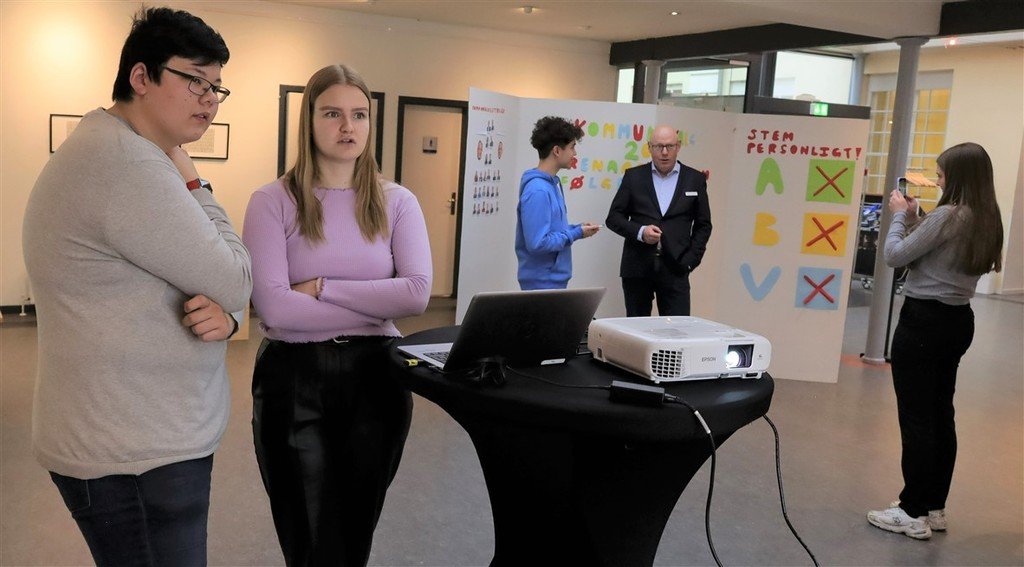 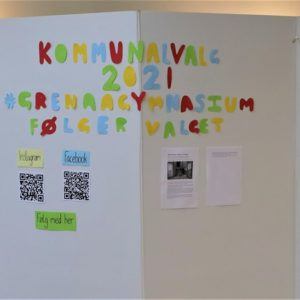 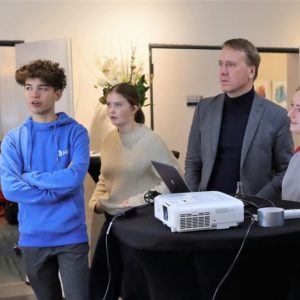