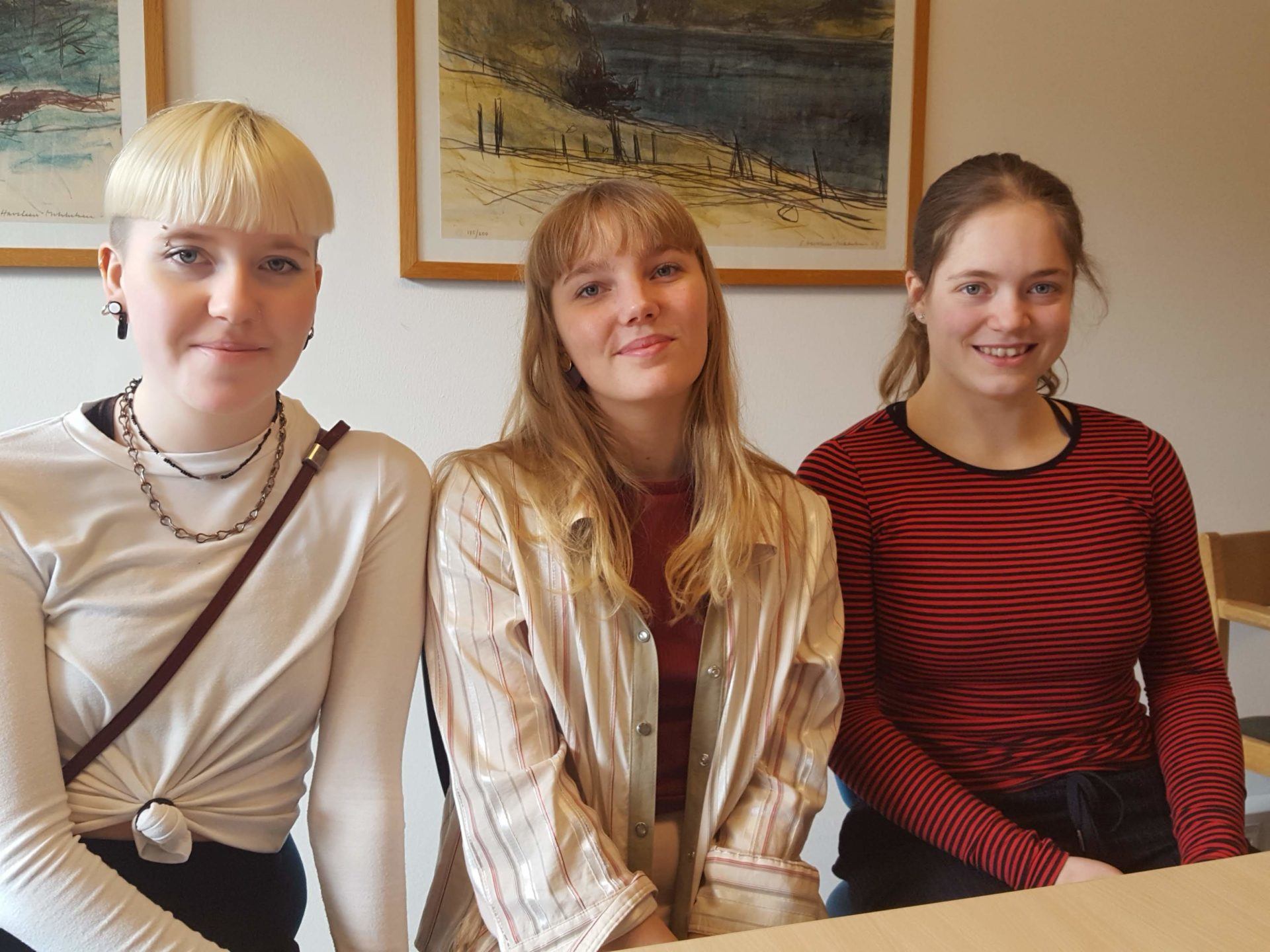 Before Grenaa Gymnasium sent all students and staff home due to the government’s corona measures, a German class visited EC Power

Three of the students, Anna Brahe, Julia Dam Olesen and Mie Bech Madsen, explain about the visits, first at EC Power and then at Aarhus University where they had a meeting with students majoring in German language and culture.

“This trip was an eye-opener to me,” Julia says. “I’ve realized that knowing German language and culture opens job opportunities.” 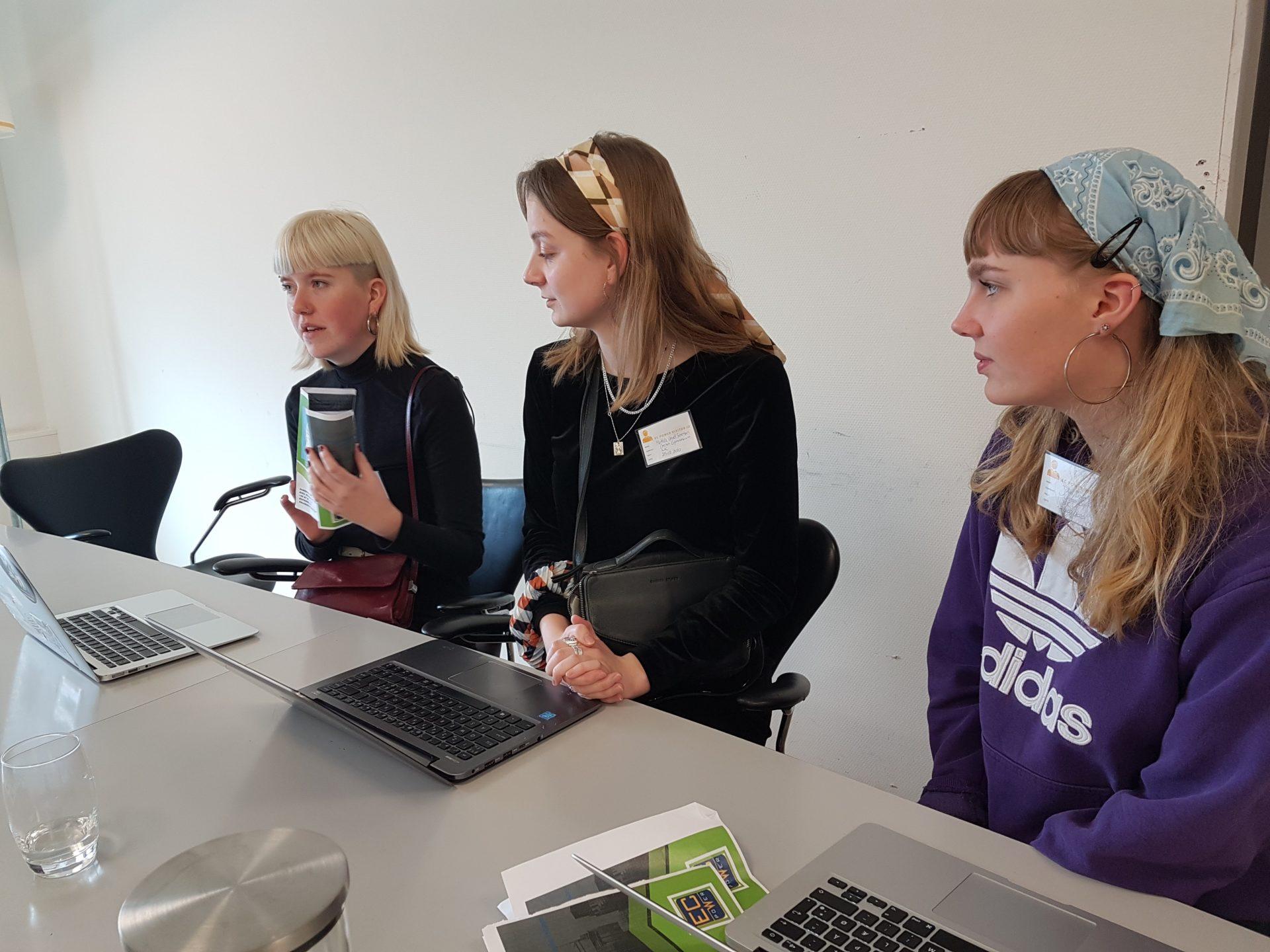 EC Power develops and produces combined heat and power plants and have branches in several European countries including Germany. Because of this they employ Germans at their headquarters near Aarhus.

Prior to the visit the students had made preparations. Some were assigned to prepare a job interview and a job application. Others had made an invitation for a trade exhibition and some had produced an information flyer with advice on job related communication in Germany.

“It was great,” Mie says. Firstly, it was a good way to 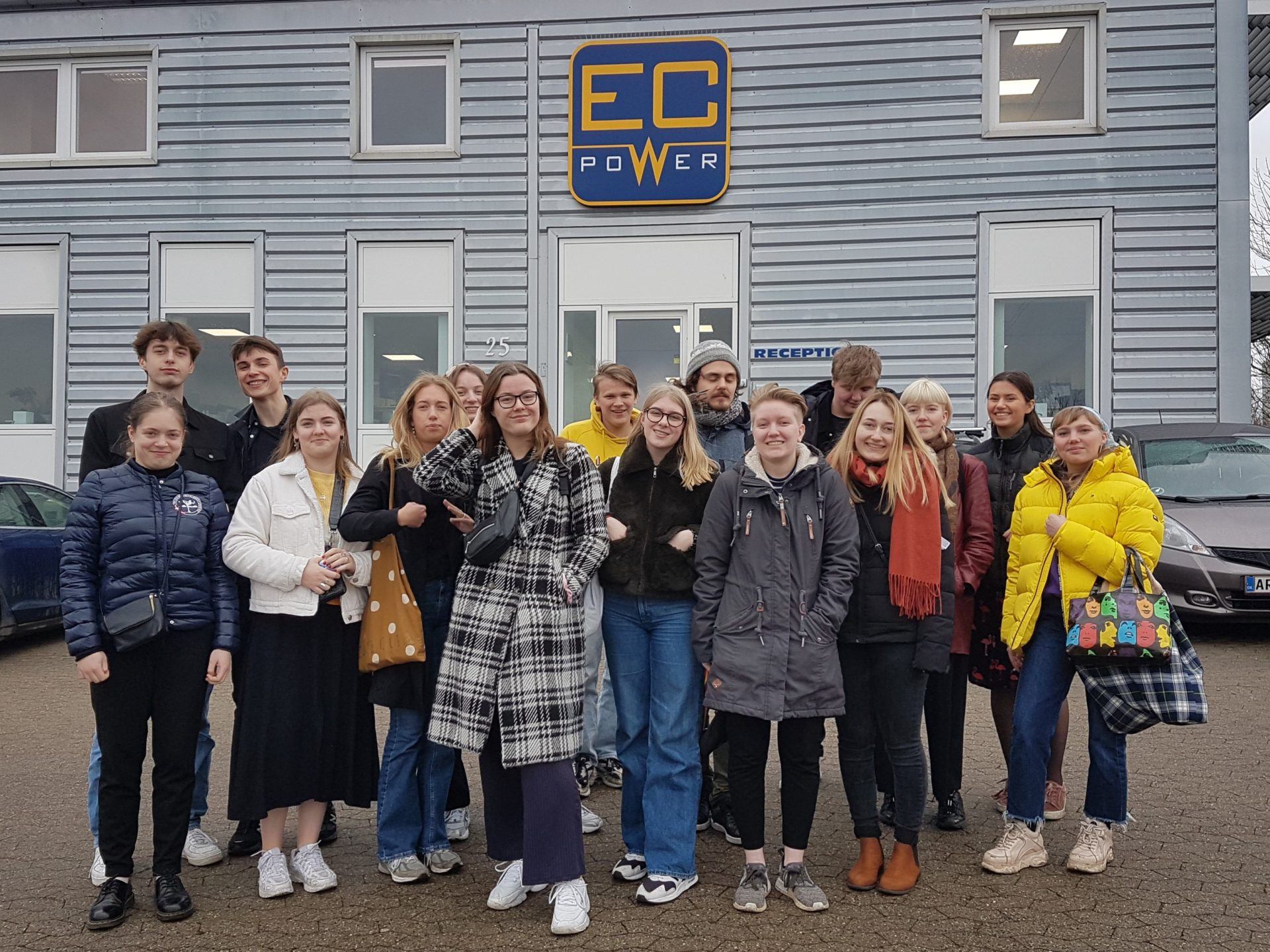 practice not only any coming oral exam, but also a possible job interview with questions and answers.”

She continues. “Secondly, it was a good experience to get to see how one’s German works in a different context than the classroom, and thirdly you learned that being a little nervous is okay because everything went quite well.”

Anna explains that the trip was part of a curricular unit about differences and similarities in work life and career-making in Germany and Denmark. “We had the opportunity to ask the German staff members about the differences and they explained that their Danish colleagues were a bit more relaxed and less prone to accepting hierarchies, whereas Germans tend to value punctuality and not becoming uncertain 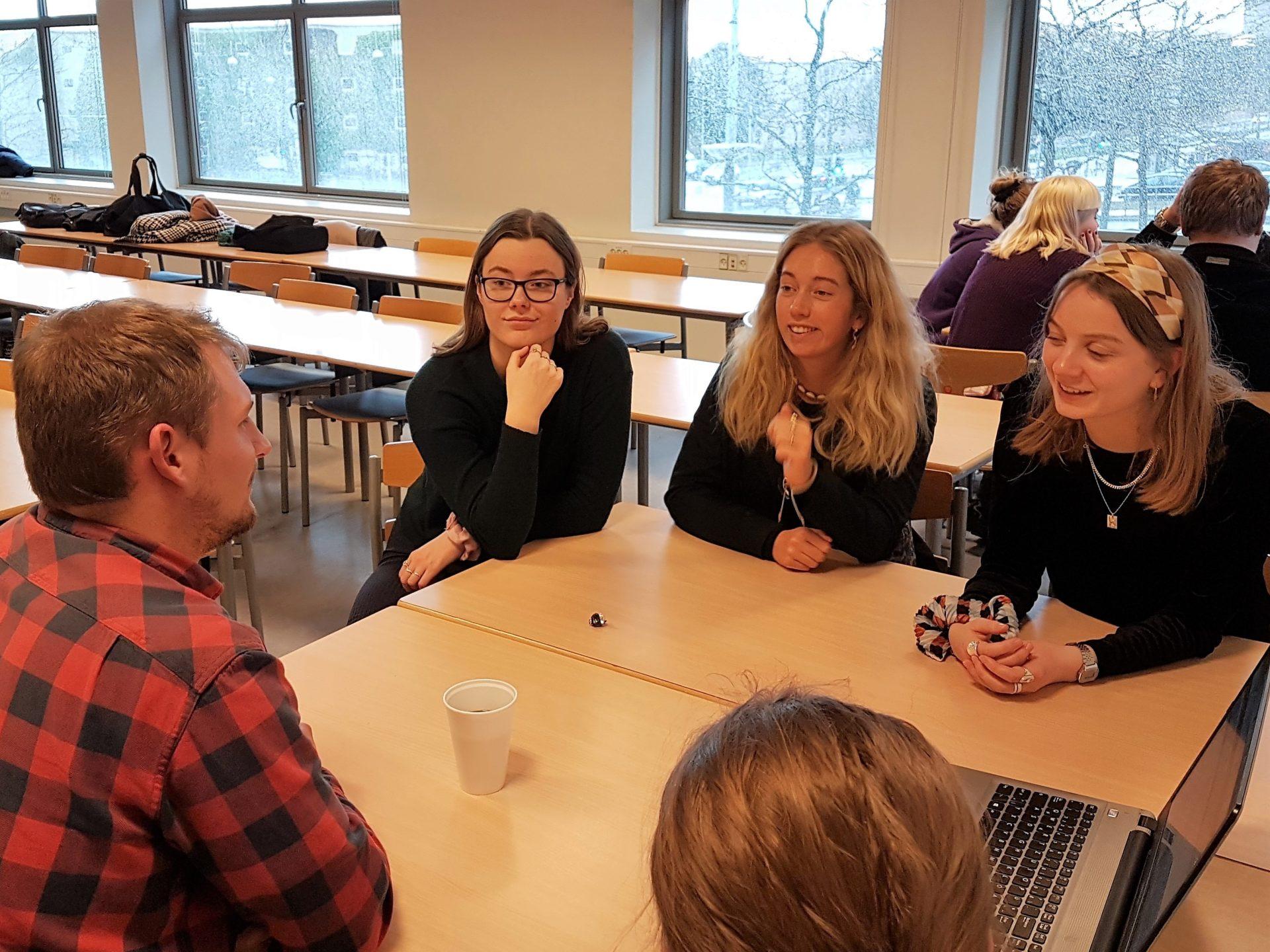 about anything.”
“So, if you are to work in Germany or do business with them it is important to know about cultural diffences like this,“ Julia adds. “Otherwise it might be difficult to close deals.”

The students felt very welcome at EC Power. “They made os feel that they had looked forward to meeting us and treated us with pastry and fruit”, Julia says.

What’s it like to study German at the university?

The students also learned a lot from their meeting with four enthusiastic students at Aarhus University. “It was good to hear about their personal experiences and background for studying German,” Anna says. “They were all very good at German and that is also necessary in order to graduate. They also need to be very self-disciplined, and they thought that the study programme is fantastic.”

“I also like our high level German curriculum here at Grenaa Gymnasium. We improve our skills and acquire knowledge about German culture and society and this is useful in many respects,” Mie says.