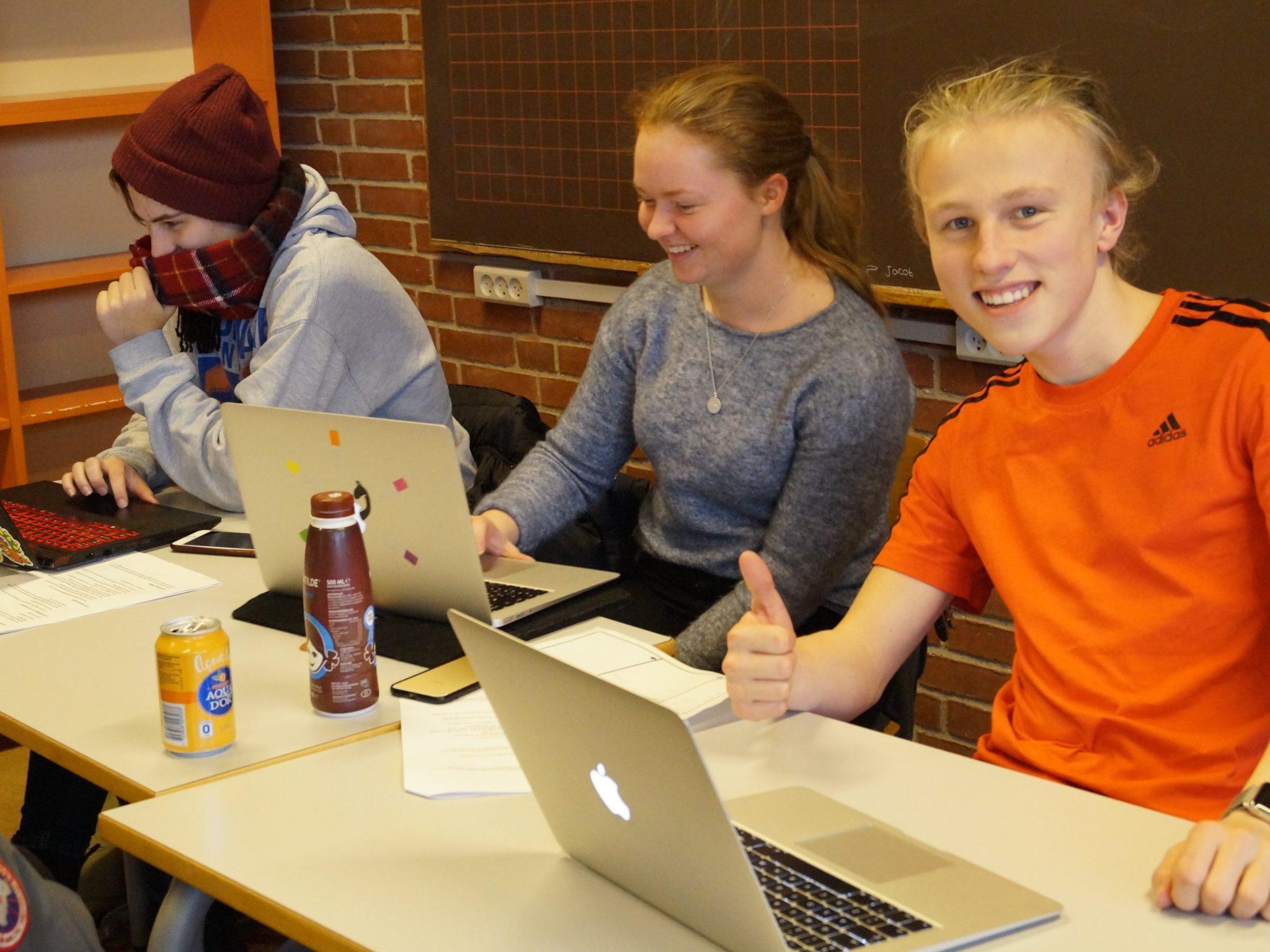 Global Day at Grenaa Gymnasium brought students from STX, HF and Pre-IB together

Asta, 1.km and Kim, 1.p did not know each other before the event, but that was no hindrance for trying to end poverty. “It has been a nice experience to be working with someone from another class,” says Asta, and Kim agrees. “It was also a fun and alternative way of learning,” he says. 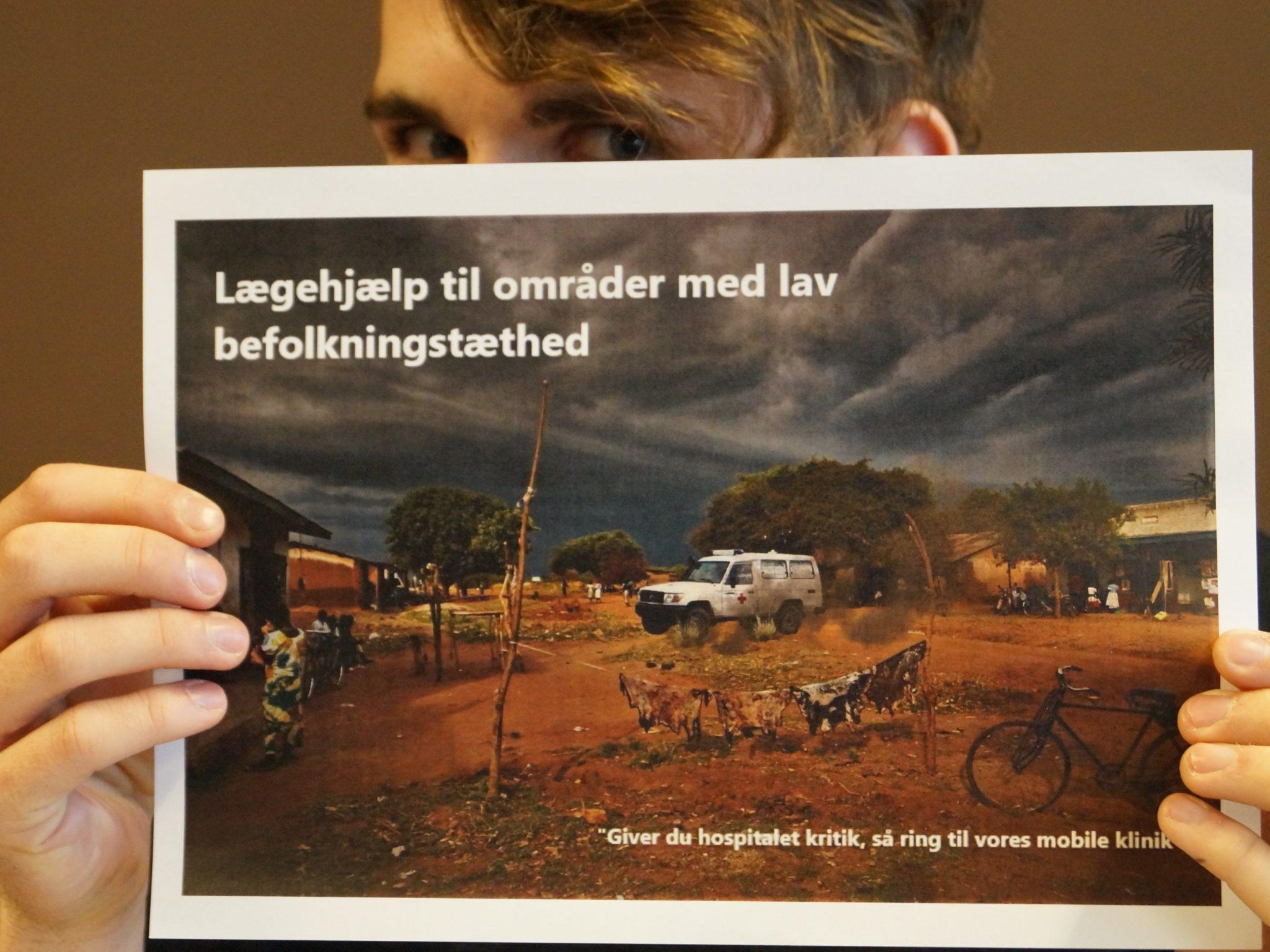 The students were prepared for the task through a lecture by a representative from Global High Schools, a network that Grenaa Gymnasium is part of. After the lecture they chose which of the UN world goals they wanted to focus on. Before lunch they presented their ideas to others in a speed-dating exchange and in the afternoon they worked out plans and presentations of not only solutions but also of how to mobilize support and from whom.

There was a prize for the most original idea – awarded to the idea of reducing pollution by electrifying ferries in poor countries  – and a prize for the best visual presentation. This was awarded a campaign idea aiming against child marriage. 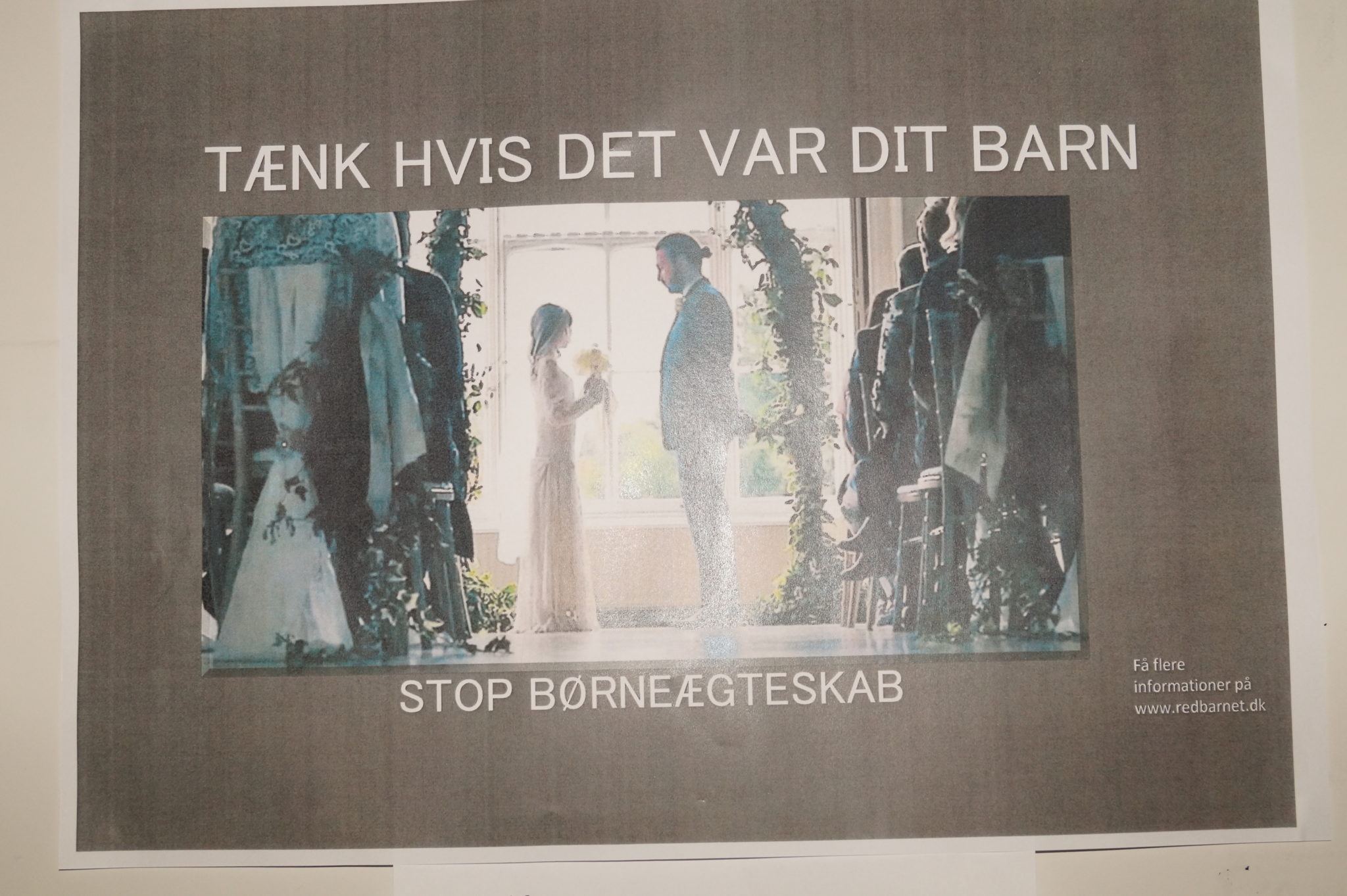 “At Grenaa Gymnasium the STX social science lines have extra focus on global issues,” global coordinator Stine Karkov Sørensen explains. “But is is important that all students become aware of global issues like the poverty that in recent years has caused an increased migration from Africa to our part of the world.”

Stine Karkov Sørensen is pleased with the outcomes of the event. “The students produced fine presentations and gained an understanding of how difficult it will become to fulfill the UN World Goals. But the best thing was that they were open minded with regard to working together in mixed groups. They were all open arms and that was just lovely to watch.” 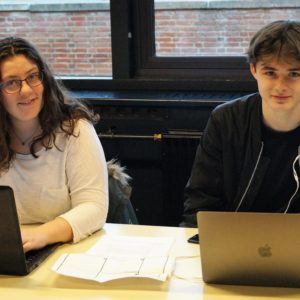 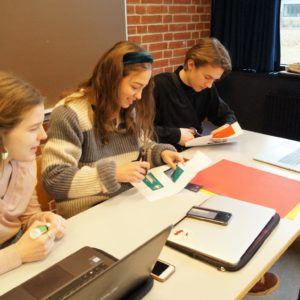 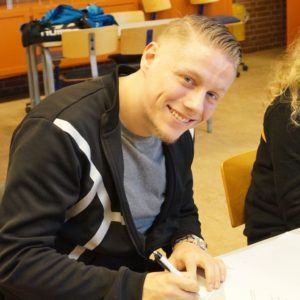 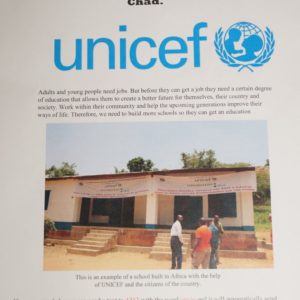 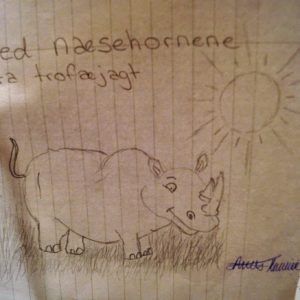 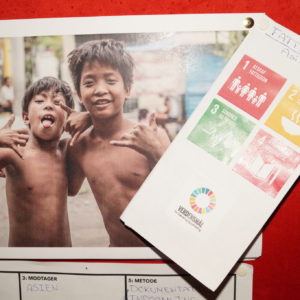 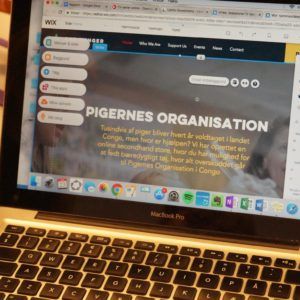 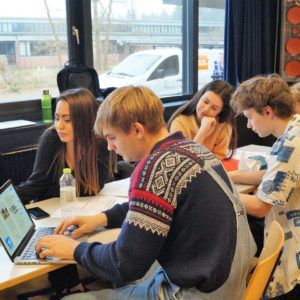 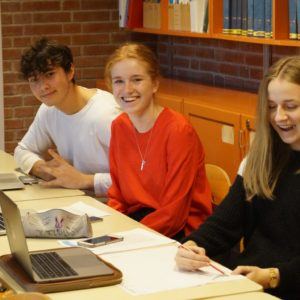 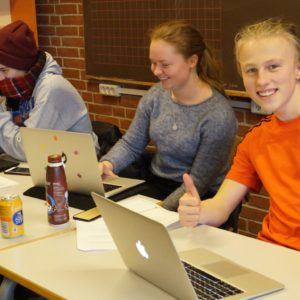 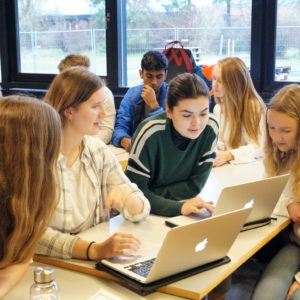 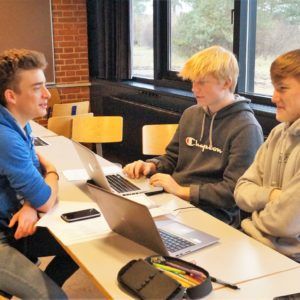 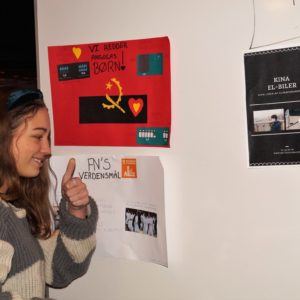 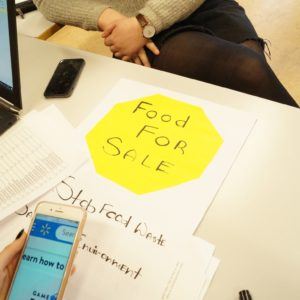