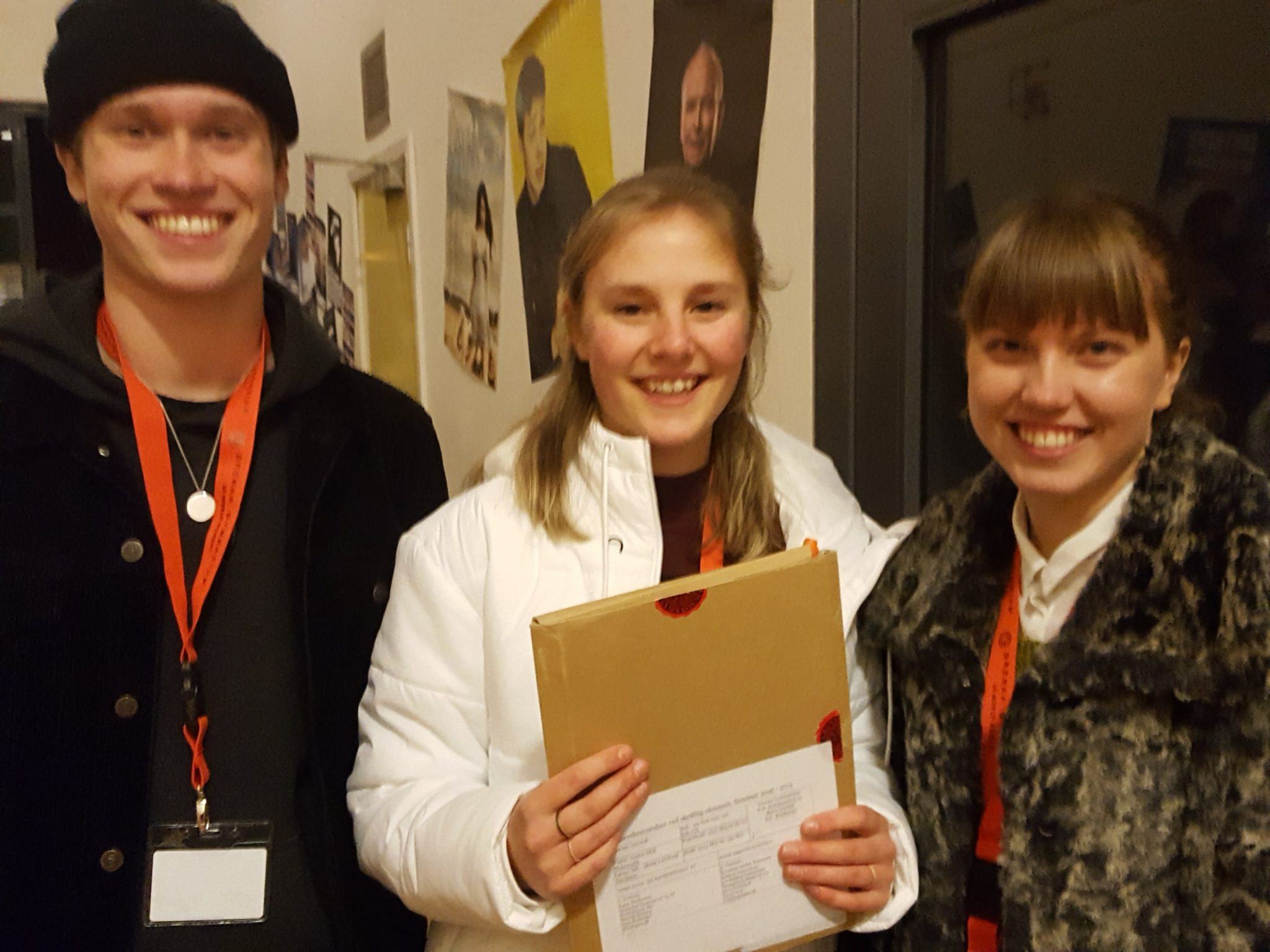 “It’s a great experience to be part of this,” Jeppe Winding said towards the end of the election day, November 21, when local elections took place all over Denmark. Jeppe is a 2nd year student in a social studies line at Grenaa Gymnasium. All day long he and his classmates had been collecting data for an exit poll. Sigrid Friis, one of his classmates says: “We’ve been to one of the smaller towns earlier today. People were very kind and willing to fill in our questionnaire. There has been a nice atmosphere.” 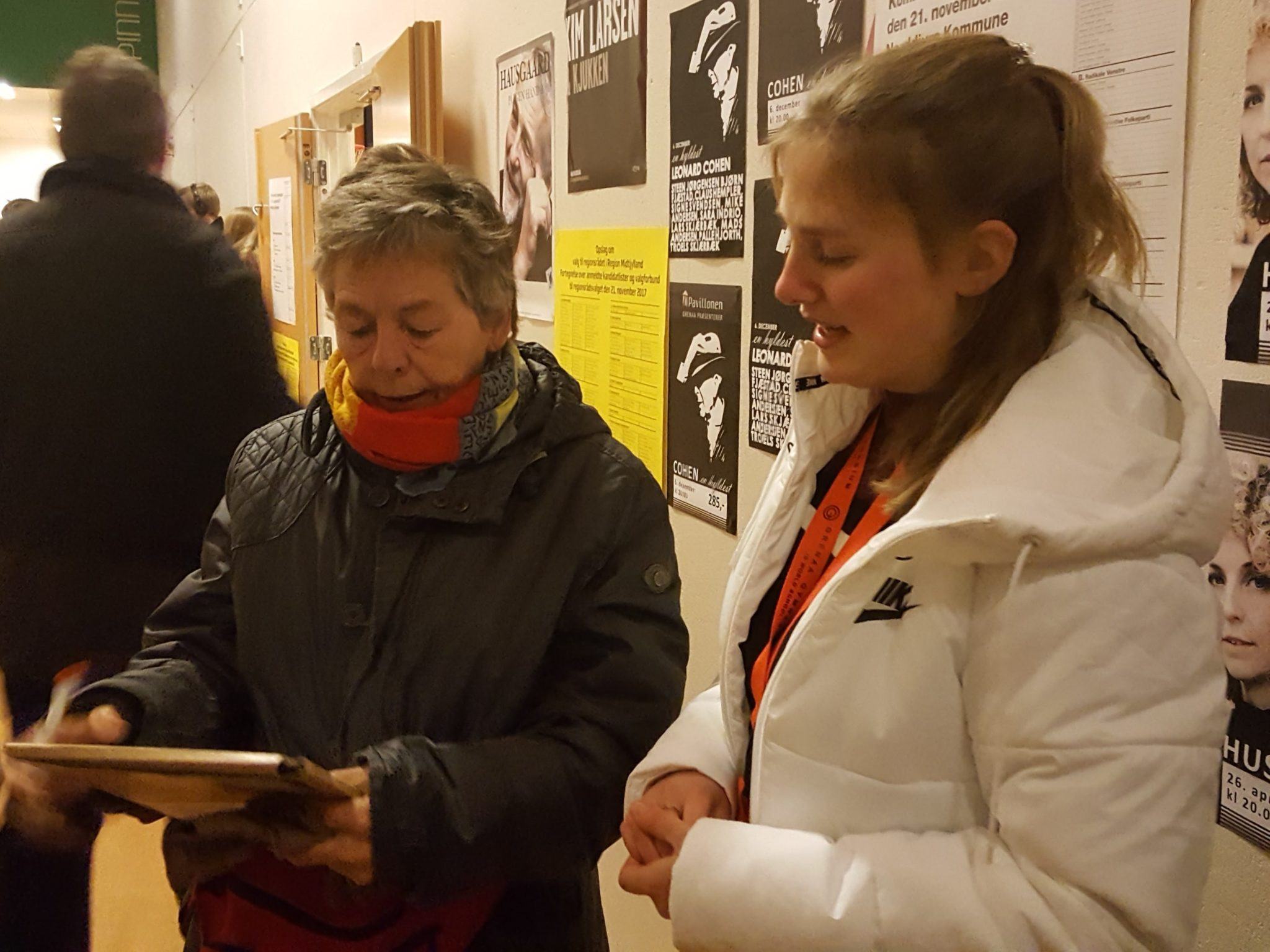 Yet a third classmate, Maja Jacobsen, adds: “I’ve really enjoyed having social studies class outside the classroom. I now know more about the political parties and I’ve gained a better understanding of how an election is organized and run. This is the first election where I am old enough to vote, so I really appreciate it.”

Social studies teacher, Rune Lauritzen, explains that all the students had covered all polling stations in the municipality, except for one very small one at a remote island. They collected 2,400 questionnaires that enabled them to give a prediction of the election result that was quite close to the actual result.

This, however, is only the beginning of the students’ work with the collected data. “We now have data not only on what people voted and whether they voted for a specific candidate or party, but also concerning their age, sex, level of education, what they voted four years ago, and we asked them if any specific issues were decisive for their vote. The students will be analyzing all this data in the coming weeks,” Rune Lauritzen explains.

To the left is the exit poll. Click here to see the final election result.