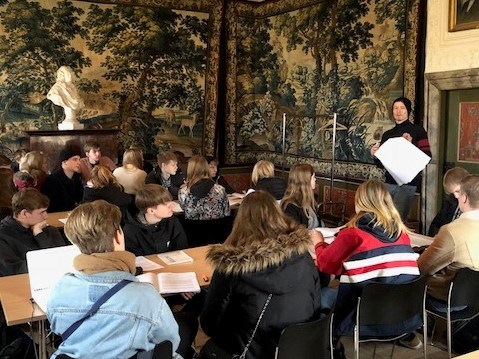 Joint project between Grenaa Gymnasium and Gammel Estrup – The Manor Museum introduces students to the study of history.

A subject that is mandatory for all students enrolled at the national upper-secondary STX programme is history. This year some of the first year students had a more practical introduction to investigating the past than usually, as they were taught by young staff members at Gammel Estrup – The Manor Museum not far from Grenaa.

“It was great to see the manor and get an impression of how people lived back then,” Joachim Kaag, 1.akm, says. His classmate, Anna Halkjær Petersen agrees: “It is often better to actually see things and physically be there than to sit in the classroom.” They also agree, however, that they are glad they do not live in the 18th century themselves. “They had a different type of government without civil rights and liberties for the people,” Joachim explains. “So you get a better understanding of present society.” 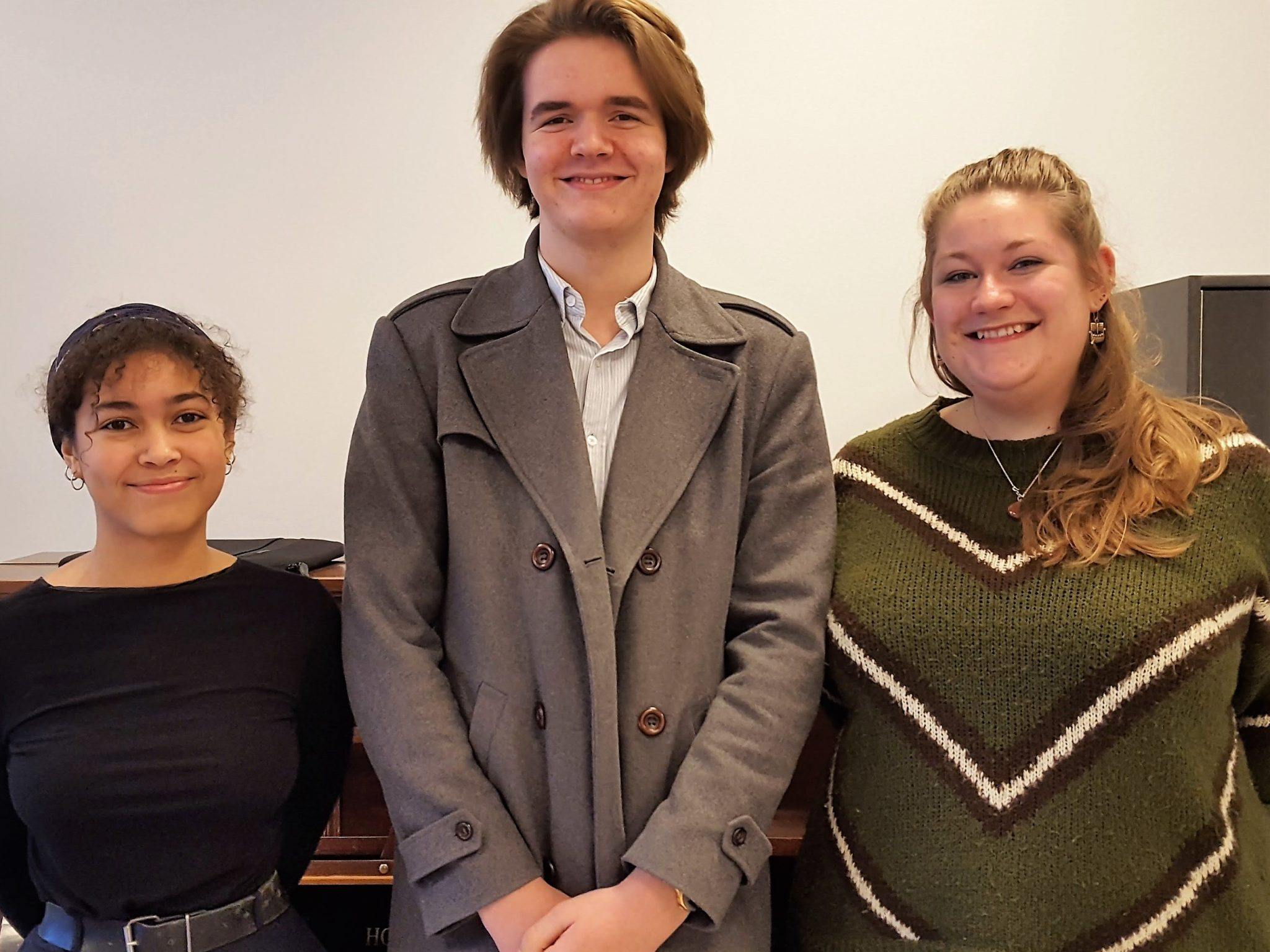 The two students explain that apart from a guided tour at the manor, they were also, among other things, given the task of reading and analyzing documents relating the history of Gammel Estrup. “Some of them were difficult to read – it was a different kind of Danish,” says Joachim. “But it was fun to see how people spoke at that time,” says Anna.

“I’ve got a clear impression that we learn about history at a higher level now,” Anna continues. “It is a lot about source analysis and having to present evidence in support of what you say.”

According to Anna’s and Joachim’s history teacher, Anna Skourup, one of the fine qualities of the project was that the students got hands on experience with authentic sources of various kinds. “They learned that a historical source can be anything left from the past. They also gained chronological knowledge and understanding in a way that can be difficult to achieve in a classroom,“ she explains. “And from an overall perspective they gained an understanding of how developments at a local level are connected to or caused by events at a national level.” 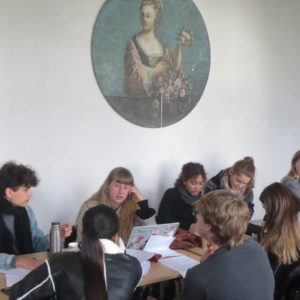 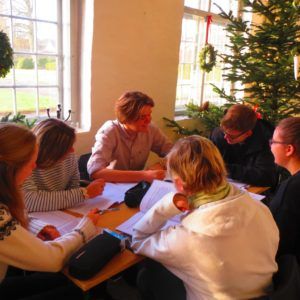