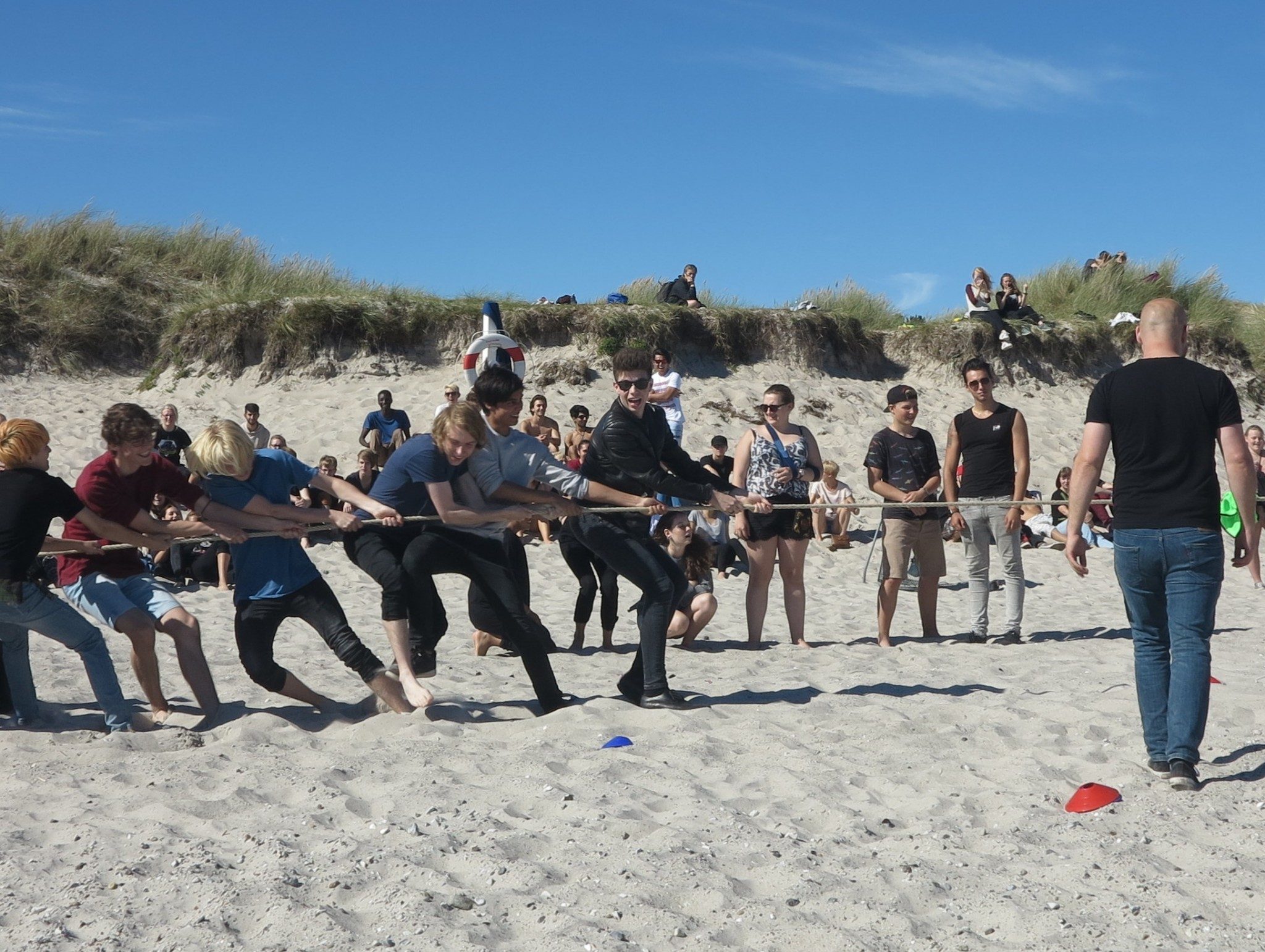 Speed dating, hexagons and tug of war.
The annual IB Day is an event where all IB students at Grenaa Gymnasium come together to get to know a little more about each other.

The sound of over 100 students chatting through the forest. The day began with a long, long walk towards Lærkereden (a scout’s house) through the forest in groups. Groups that were mixed between the three IB classes. During their long walk the students got to know each other better, asking questions about favorite music, home countries and, of course, names.

“It was a really good idea that the groups were mixed equally between pre-IBs, IB1s and IB2s.”-Sintia IB1

After all of the IB students had arrived at Lærkereden, the students stood in a circle, ‘speed dating’, questioning each other about a range of topics. ‘Where are you from?’, ‘which class are you in?’, ‘what subjects are you taking for IB?’, ‘do you live at the boarding school?’.

Once the speed dating has ended, the students are split into groups. The ‘hexagon race’ is about to begin. The groups must go to each of the 6 IB subject areas. In each area they must complete a task as a team relating to a specific subject, get a score, and then run back into the middle of the hexagon to get their score recorded. One team sprints towards a memory game in psychology, another darts for an adjective competition in English. To the left, a group of determined students try to order world history into chronological order. Teams run frantically into the middle to tell Eike, (IB coordinator), who is quickly writing down their scores to find the lucky winning team.

Tug of War at the Beach

Once everyone has exhausted themselves by running to and from subjects, the students eat a well-deserved lunch, and then walk down to the beach, it is time for the IB tug of war competition, a tradition in Grenaa Gymnasium. After the extremely competitive tug of war, the students sit on Grenaa beach, talking and getting to know each other a little better, some taking a dip in the cold sea.

“I loved going to the beach with everyone. The groups were fun because we got to know other people better” -Dalma and Janka Pre-IB

The students all go back to the hut and devour trays of brownies, chips and fruit. Then, staying true to tradition, Pre-IB and IB2 walked back to the school and IB1 stayed to eat dinner together.
But before the students could eat, they had to be real IB students – by inventing their own game. So the students challenged themselves to make up four different games in four different groups and then play them with the other groups.

“It was an improvement from last year. The games and the competitions were better and the trip to the beach was very nice” -Valerija, IB1

Later, some of the students did all of the cooking including chopping, frying, slicing and peeling. A short while later, dinner is served and all the IB1 students eagerly devour the food.
All of the students help to clean up after dinner, Then the IB1s go home reflecting on the brilliant day that they have had, meeting new people, learning, and having fun along the way. It was certainly a day to remember for all of the IB Students and one to look forward to next year.

Photographer of the day was Katerina Vladimirova, IB1 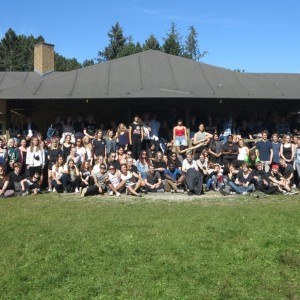 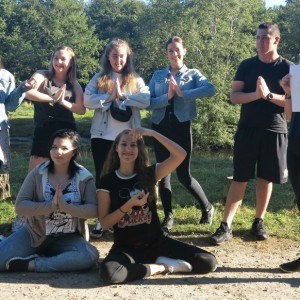 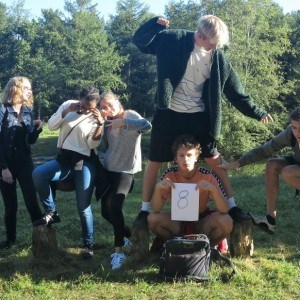 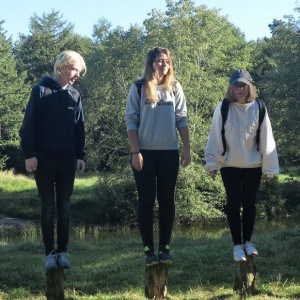 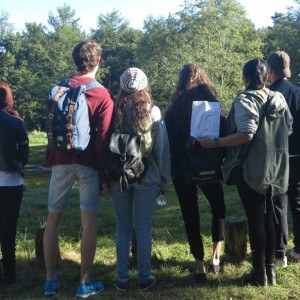 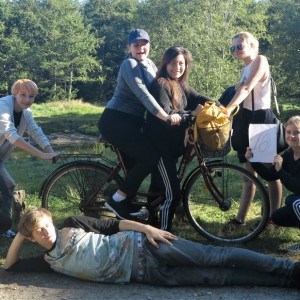 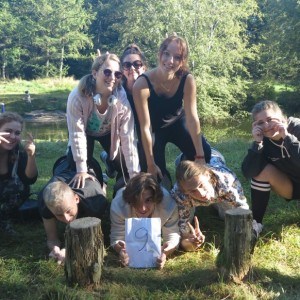 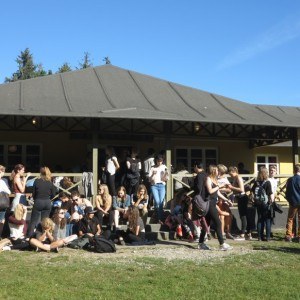 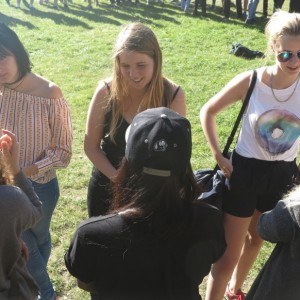 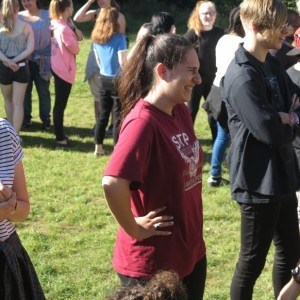 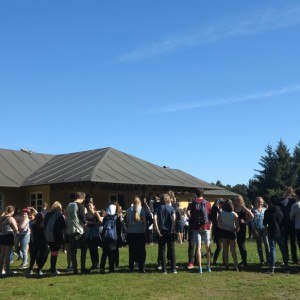 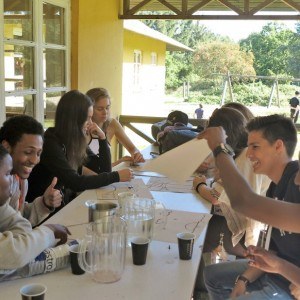 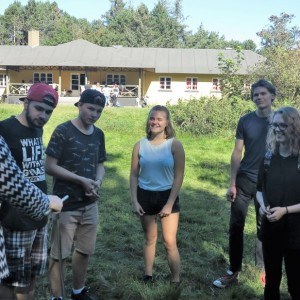 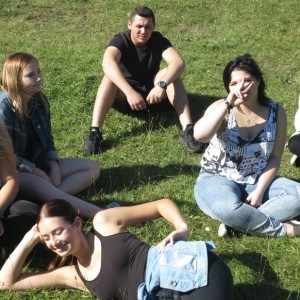 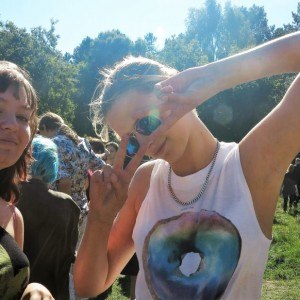 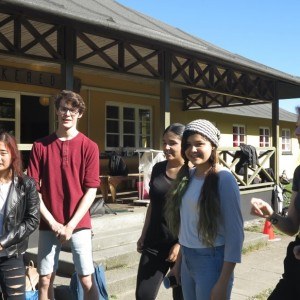 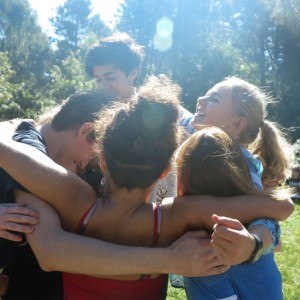 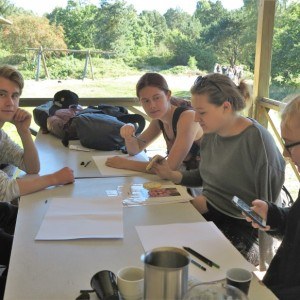 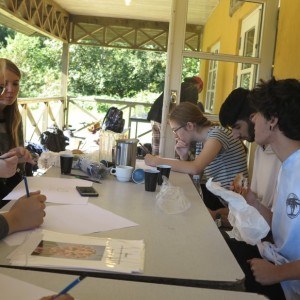 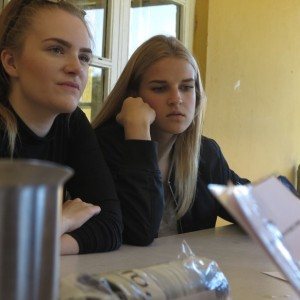 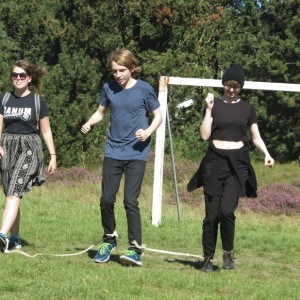 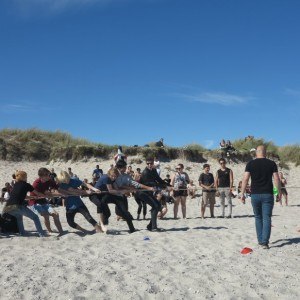 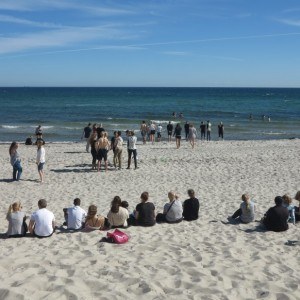