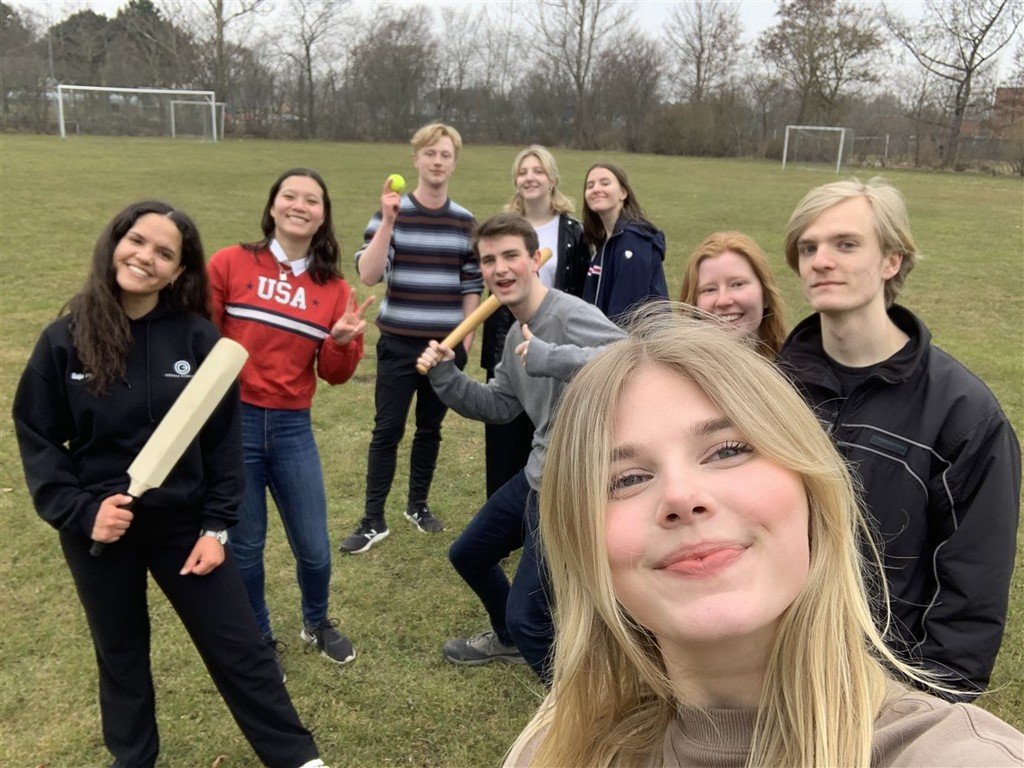 March 15th was the national deadline for applicants and Grenaa Gymnasium had by then received a total of 279 applications for admission to Pre-IB, IB Diploma, STX and HF. Last year at the same date the number was 269.

Read more about Pre-IB and IB Diploma at Grenaa Gymnasium 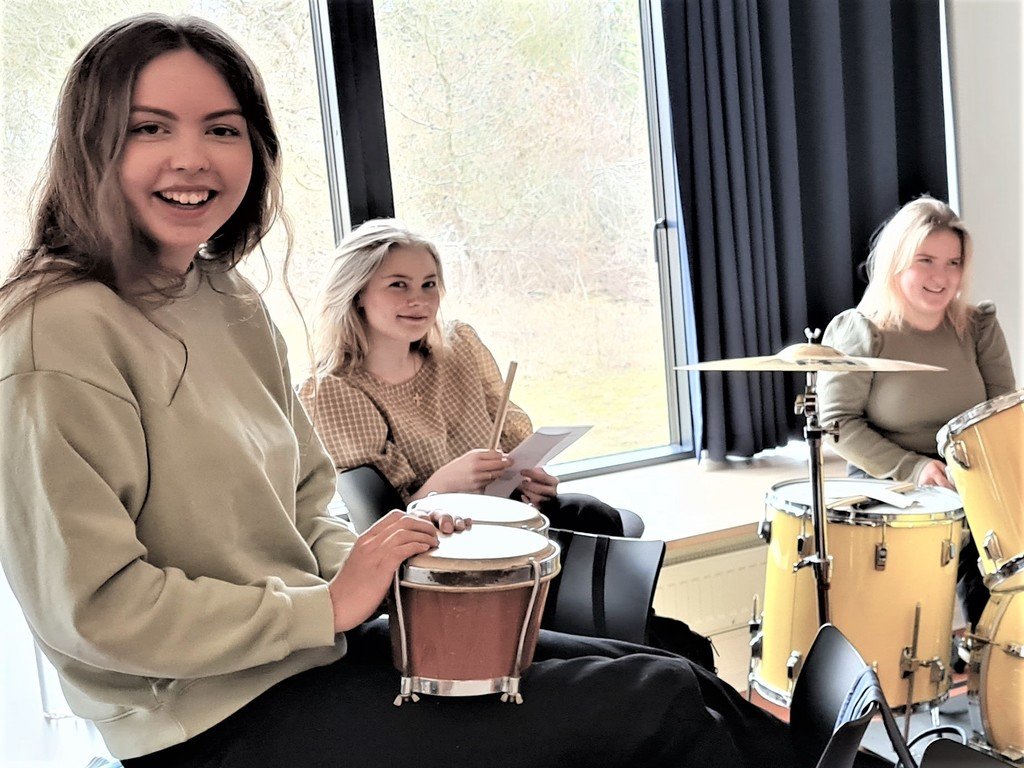 Brexit effect seems to be continuing

– It is a significant and positive development that we saw last year and that continues this year with a 30% increase in the numbers of Pre-IB and IB applicants, Head of School Helene Bendorff Kristensen says.

In order to house the growing number of students we are very happy to be able to rent additional campus rooms in the the very nearest vicinity.

Helene Bendorff Kristensen believes that the increasing number of IB applicants is primarily an effect of Brexit causing higher tuition fees and other obstacles to seeking education in the United Kingdom. 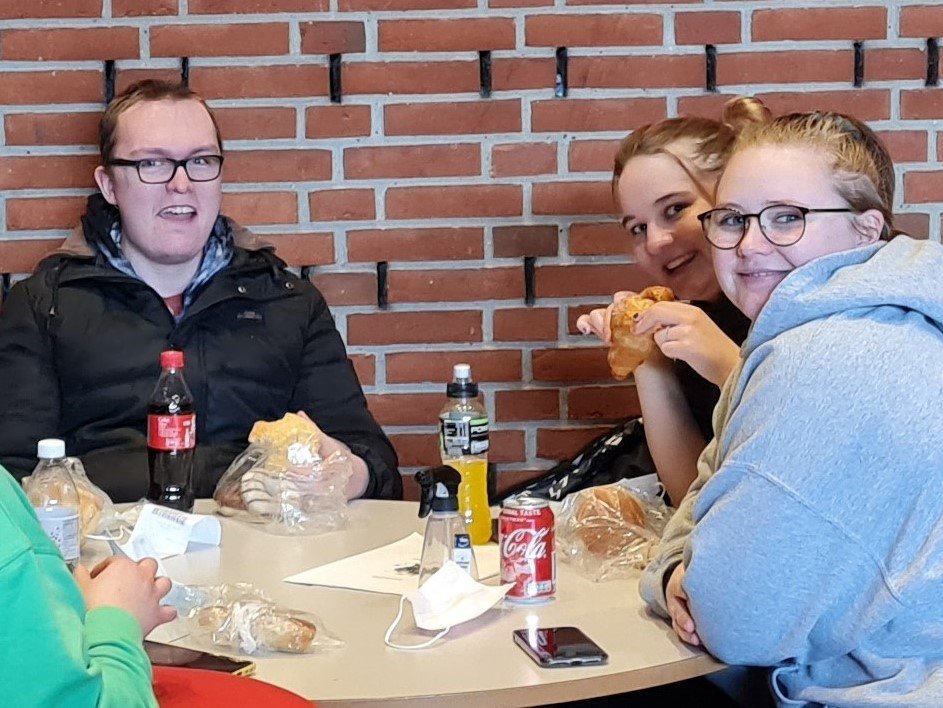 – We also see a rise in the number of Danish expats who want their teenagers to seek education in Denmark, she adds.

HF is back to normal numbers

In contrast to Pre-IB and IB Diploma there is this year significantly fewer applicants for HF.

– This is of course annoying, but we know from experience that numbers of applicants for HF fluctuate according to job possibilities. Last year’s cohort was exceptionally large and this year’s is back to normal, Helene Bendorff Kristensen explains and adds that probably also a larger number than usually opt for year 10 in the lower secondary level because they feel less prepared for upper-secondary after a year with Covid-19 restrictions.

– When it comes to STX, we have just about the same number of applicants this year compared to 2020 and we will have three first year STX classes again this August, Helene Bendorff Kristensen says.

What is HF?
What is STX?

She sees the relatively modest cohorts of local applicants as a common trend in areas outside the larger cities.

– It is well established that a current demographic trend is decreasing numbers of young people outside urban areas and thus fewer potential applicants for upper-secondary education, she explains.

– This, however, does not alter the fact that we look very much forward to welcoming all new students in August 2021 and make sure they get started well here. It is always a great pleasure to me and their teachers to see them unfold and grow during their time here at Grenaa Gymnasium.