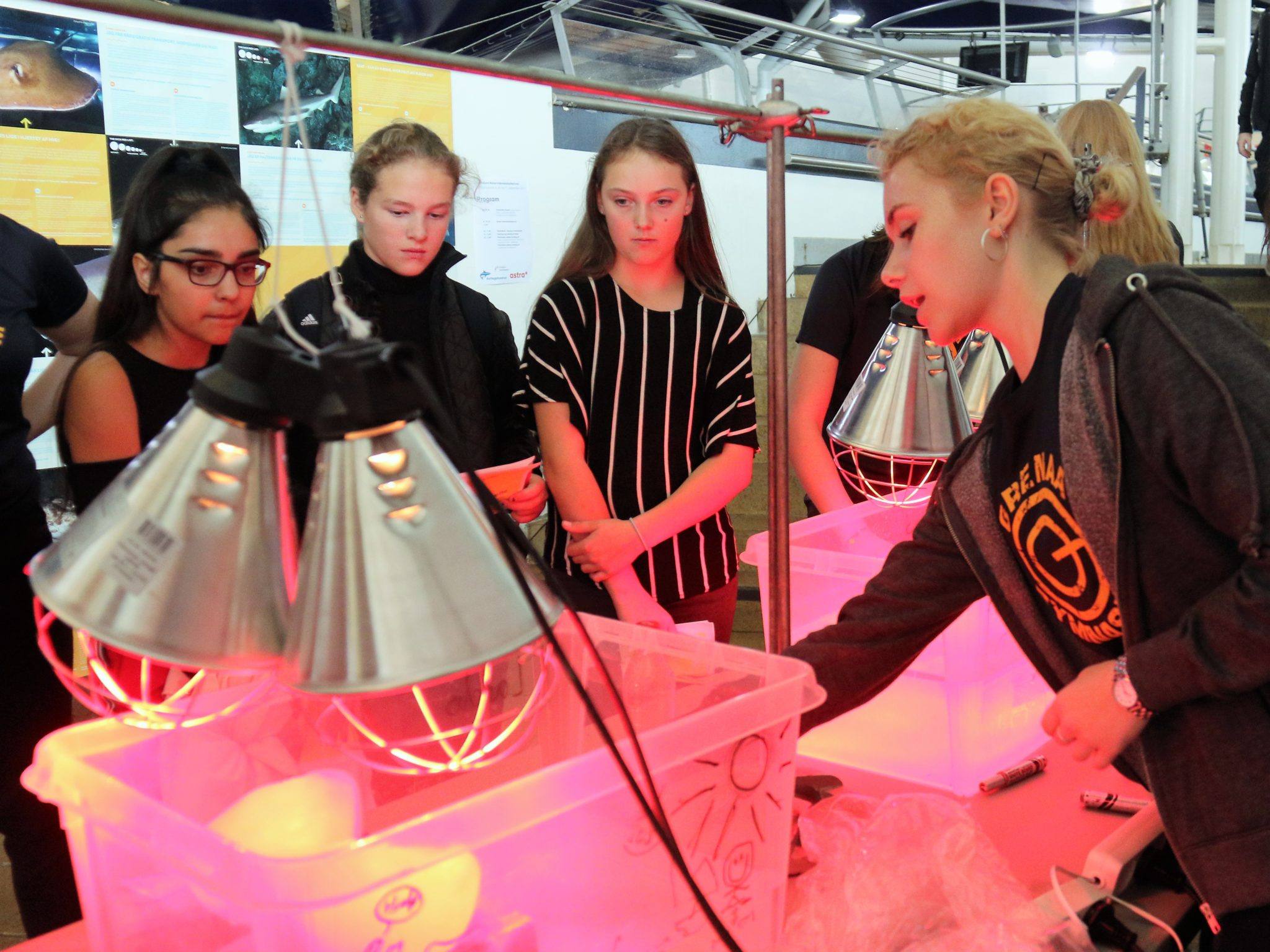 Is it even Possible to make Trains Levitate?

Students from Grenaa Gymnasium guided lower secondary school children to insights into how natural sciences can contribute to solving some of the global issues that will affect them in their adulthood.

On September 26 and 27, 85 students from Grenaa Gymnasium participated in the nationwide Science Festival at a large event at Kattegatcentret, an ocenearium in Grenaa. The students and their teachers contributed with knowledge, boards and experiments within physics, biotechnology, physical geography and chemistry. The purpose was to generate and nurse interest and curiosity of natural sciences among the younger students. 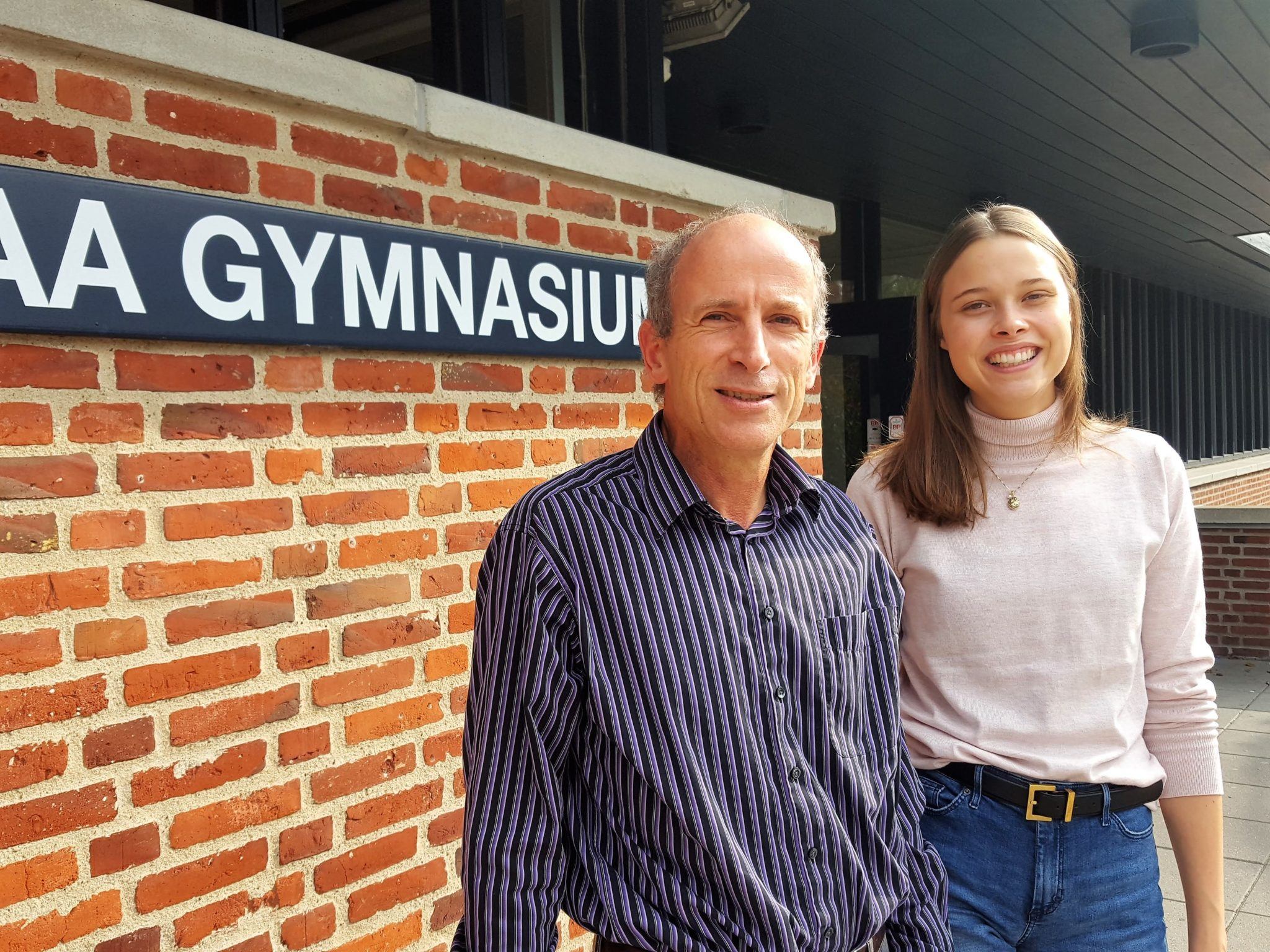 I was in Tuesday’s biotech stand communicating knowledge about sustainable food production, Emma Marie Katballe explains. She is a 3rd year STX-student.

We gave sustainable production of beans as an example and carried out little experiments. For example there was one that showed how much carbon dioxide a bean leaf absorbs, and a mini-bean field in a tray. We also brought boards we had made for the sake of those that might want to know more. I am glad that some did.

The experience of passing on knowledge

To me it was very meaningful to pass on subject specific knowledge in a way that everybody would understand. I tried to integrate examples from everyday life, Emma explains.

Disseminating knowledge is very useful practice for our students, physics teacher Poul Erik Andersen says. They will need to do that again and again, not only in the near future during exams, but also in their professional careers later on.

The core didactical ideas of our stands at the science festival were playfulness and curiosity, “ Poul Erik Andersen further explains. “It was the intention to encourage the younger students to get hands on and experiment. For example they would see how magnets falling through a copper pipe induce electrical current, thus creating a magnetic field in the opposite direction. This would make them understand that you can actually make a train levitate and that it can be done without the use of fossil fuels. They do it in Japan. 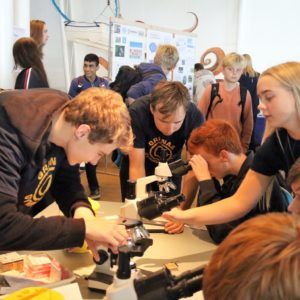 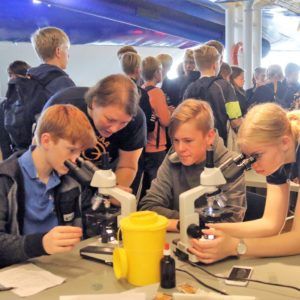 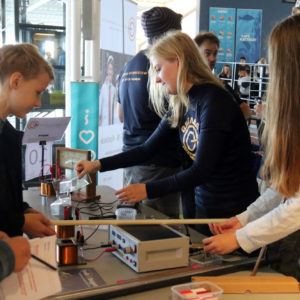 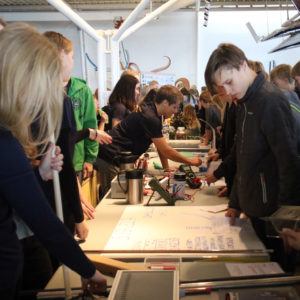 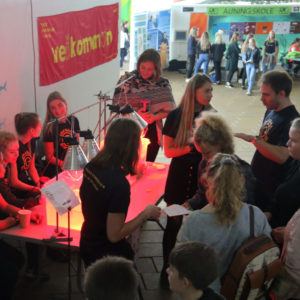 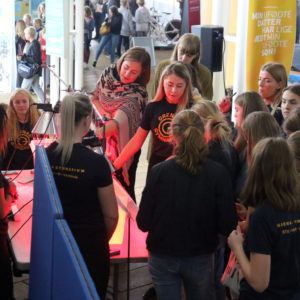 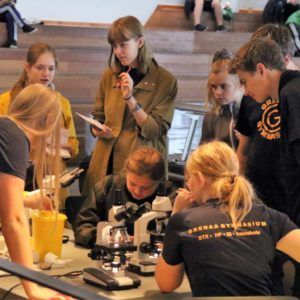 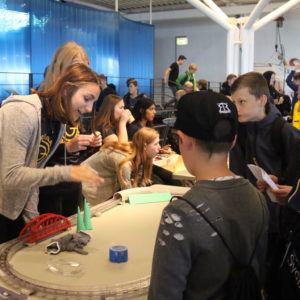 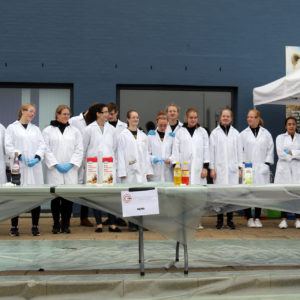 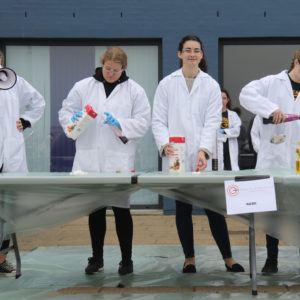 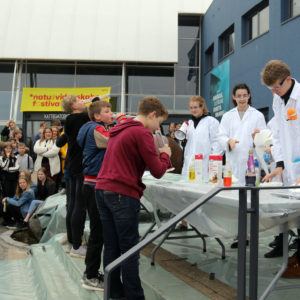 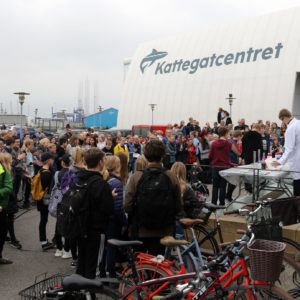 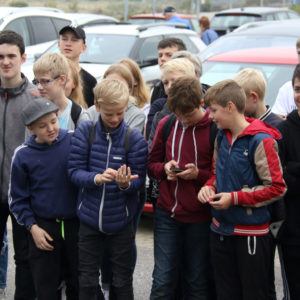 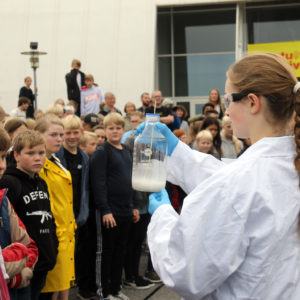 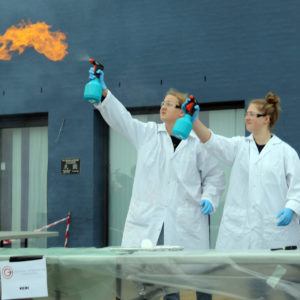 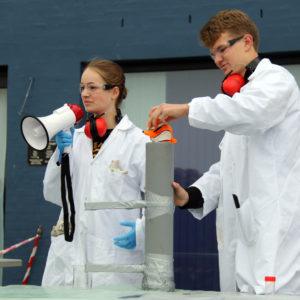 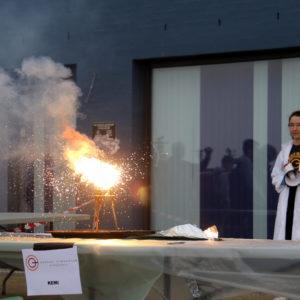 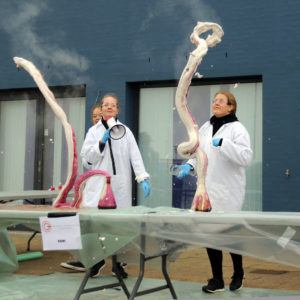 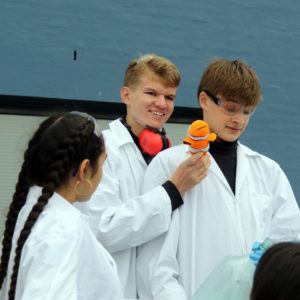 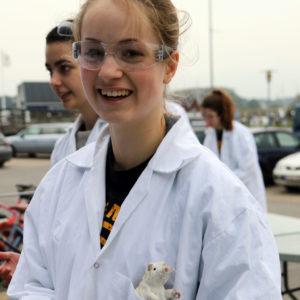 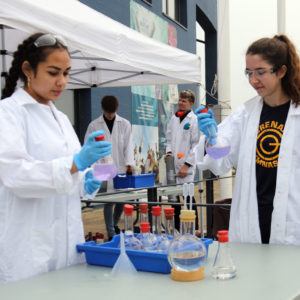 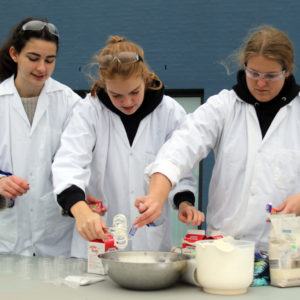 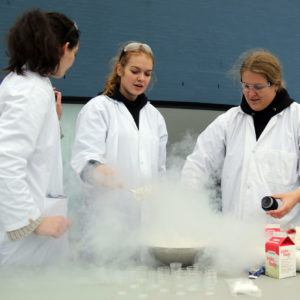 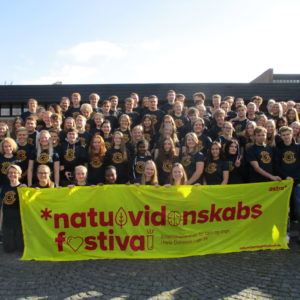