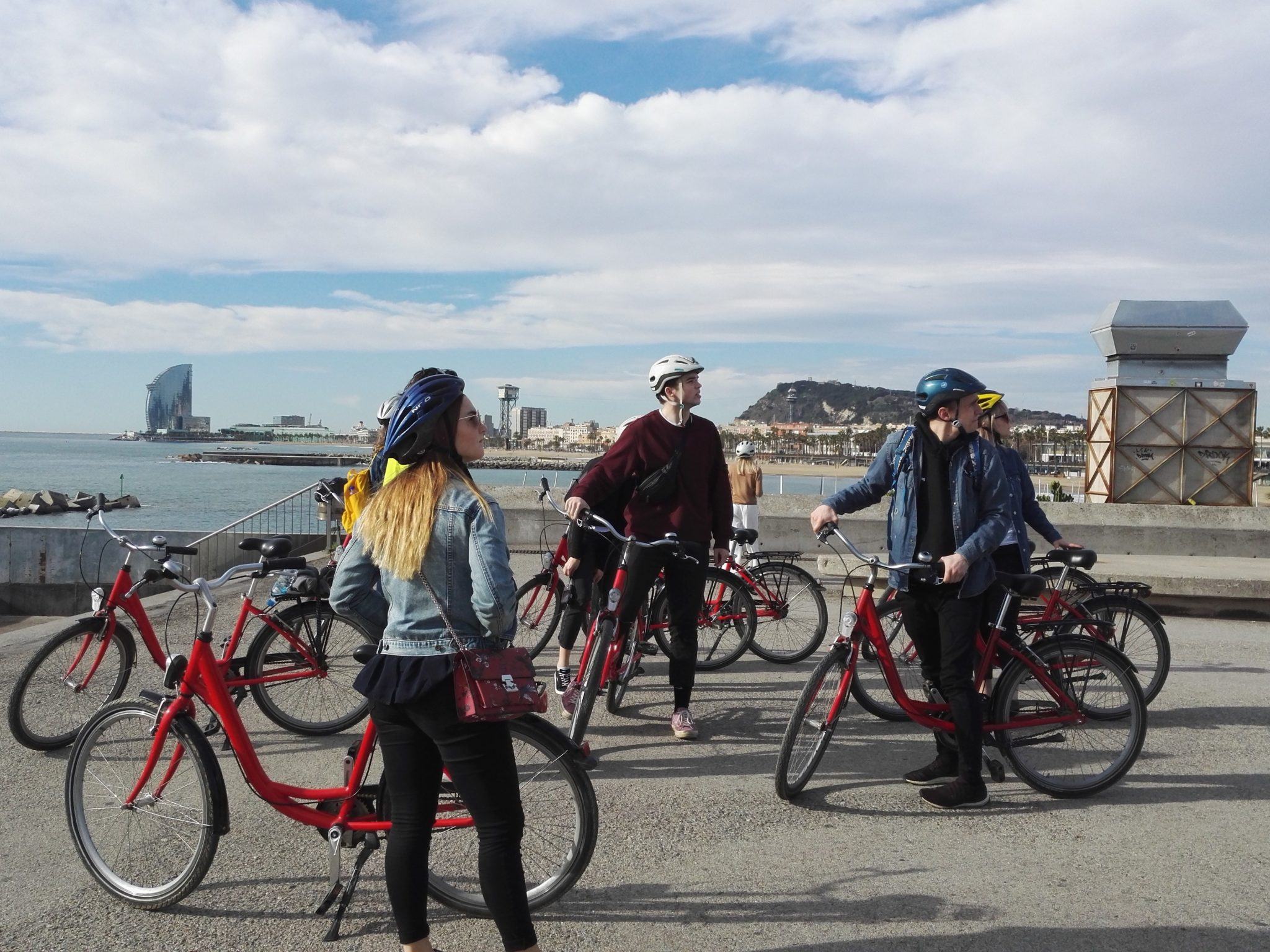 Earlier this month, second year STX students and IB1 students went on study trips to a variety of destinations, mainly in Europe.

Kara Stork Smith, Sara Daugaard and Sofia Høyer from 2.a went to Spain with their classmates and two teachers. “One of the best experiences was definitely our visit at Monserat where we visited the monastery,” Sara says. “60 monks live there and it is famous for its boys’ choir. We also went to see the Black Madonna, the patron saint of Catalonia.” The girls tell about an exhausting mountain walk to get to see the Black Madonna and about transportation to and from the monastery by ropeway.
Sofia also liked the first day’s guided biking tour in Barcelona. “This was a very good way of getting introduced to the city,” she says. “At first you had to get used to share the sidewalks with the pedestrians, though.” 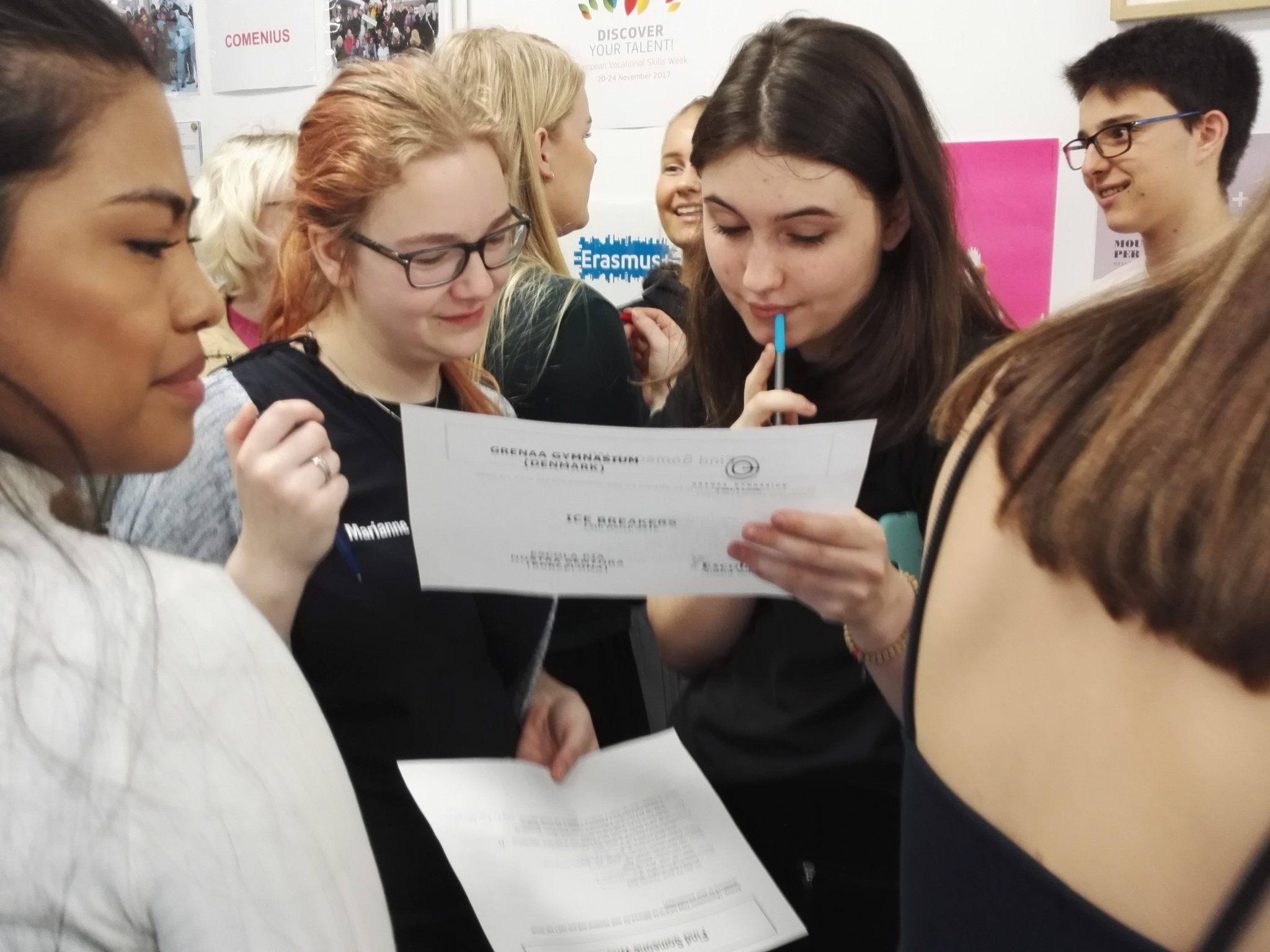 The students and their teachers also visited Escola Pia Nostra Senyora, a contact that Grenaa Gymnasium has established recently. “First we did some exchange exercises,” Kara explains, “and later the host students gave us a guided tour at the school.” The Danish students had produced a video presenting everyday life at Grenaa Gymnasium. “They were very interested in hearing about Denmark and it was very easy to enter conversation,” she says.
The study trip also offered insight into the conflict between the Catalans who want independence from Spain and the Spanish government. At the school they met with two young activists who gave an informative talk about the conflict, and some of the Danish students experienced first hand in the night life that one should be careful not to make statements that might cause resentment. “But they managed to explain themselves and smooth things out and the episode ended with hugs,” Sara explains. 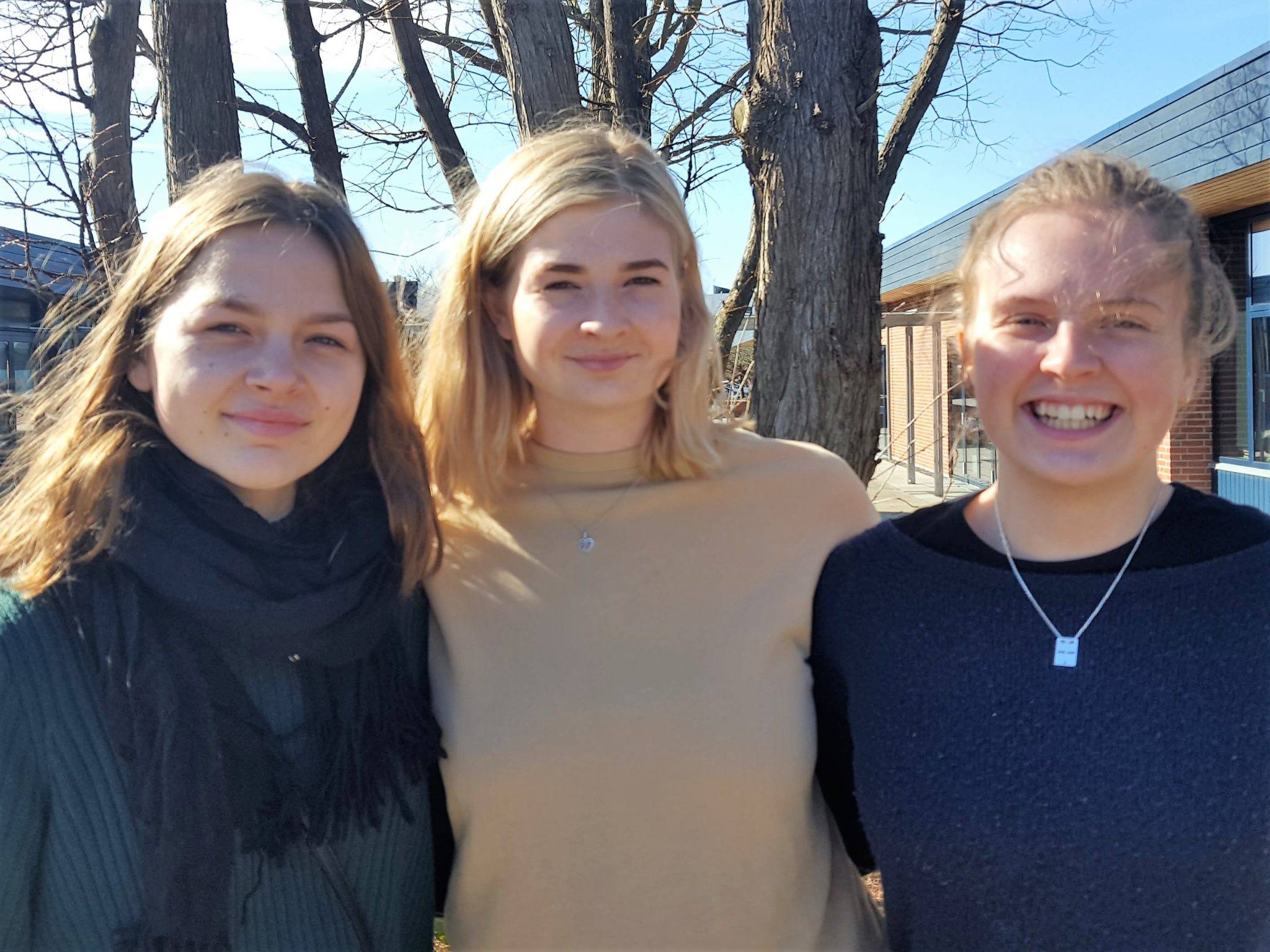 What trips do for the class

The three girls agree that all in all, the most important outcome of the study trip is that they have come closer together with their classmates. “We were matched in groups designed with that purpose and it clearly has a positive effect, “ says Kara. “It shows how important the trips during our time at Grenaa Gymnasium are.”

Other study trip destinations this year were: 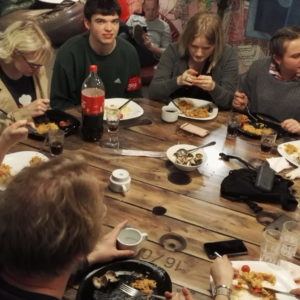 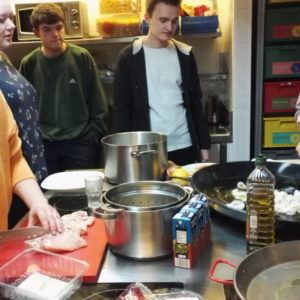 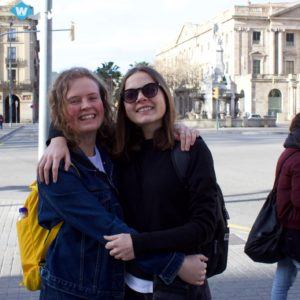 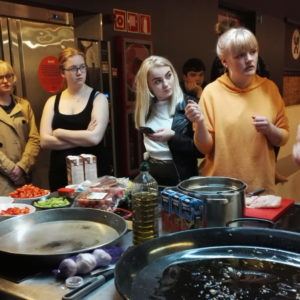 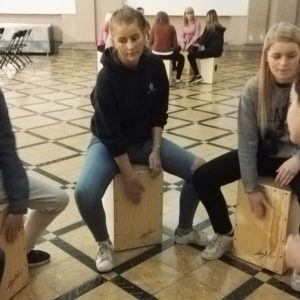 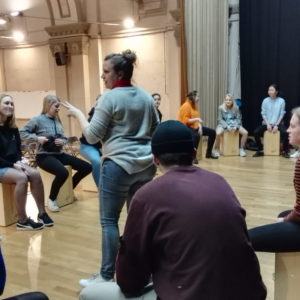 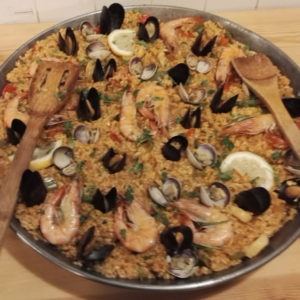 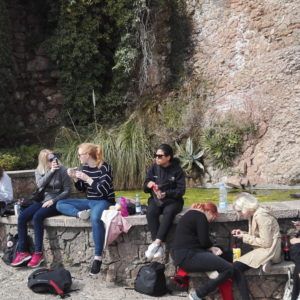 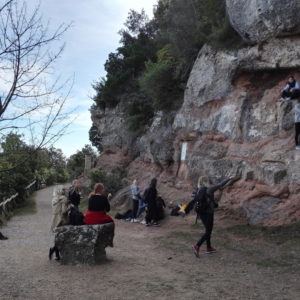 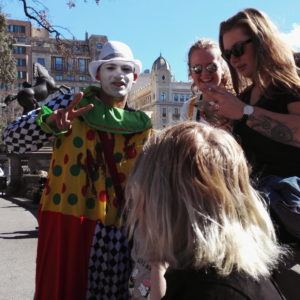 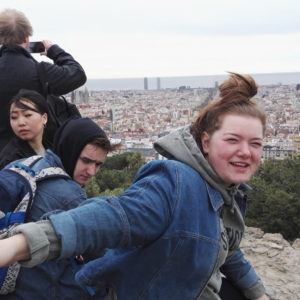 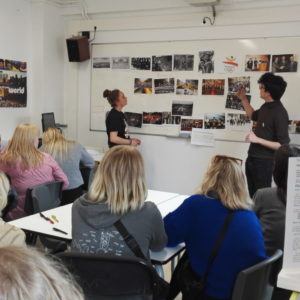 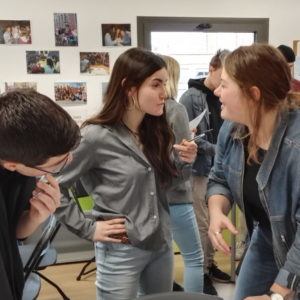 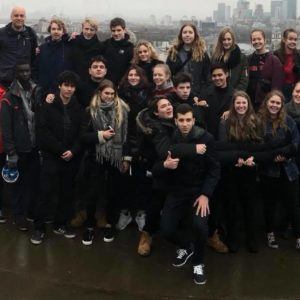 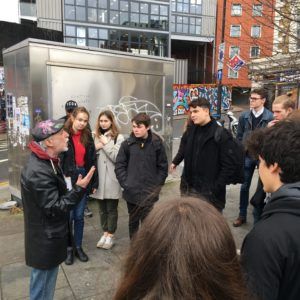 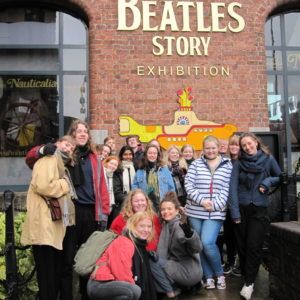 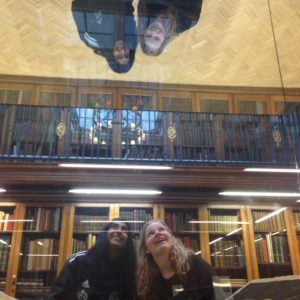 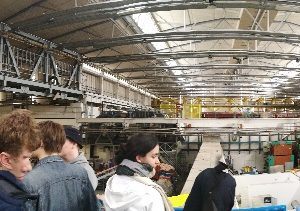 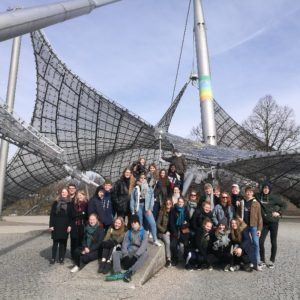 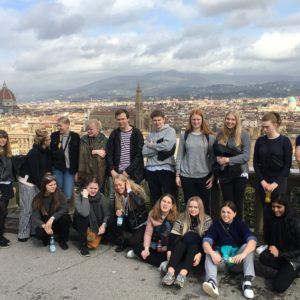 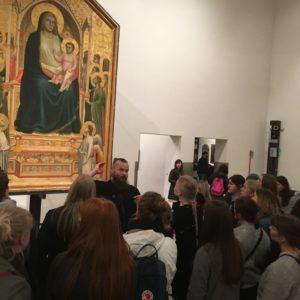 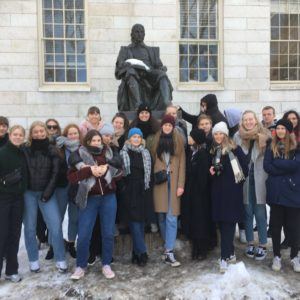 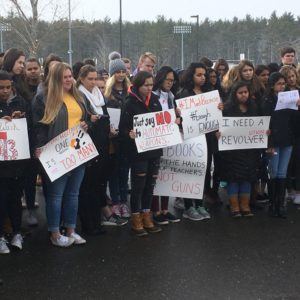