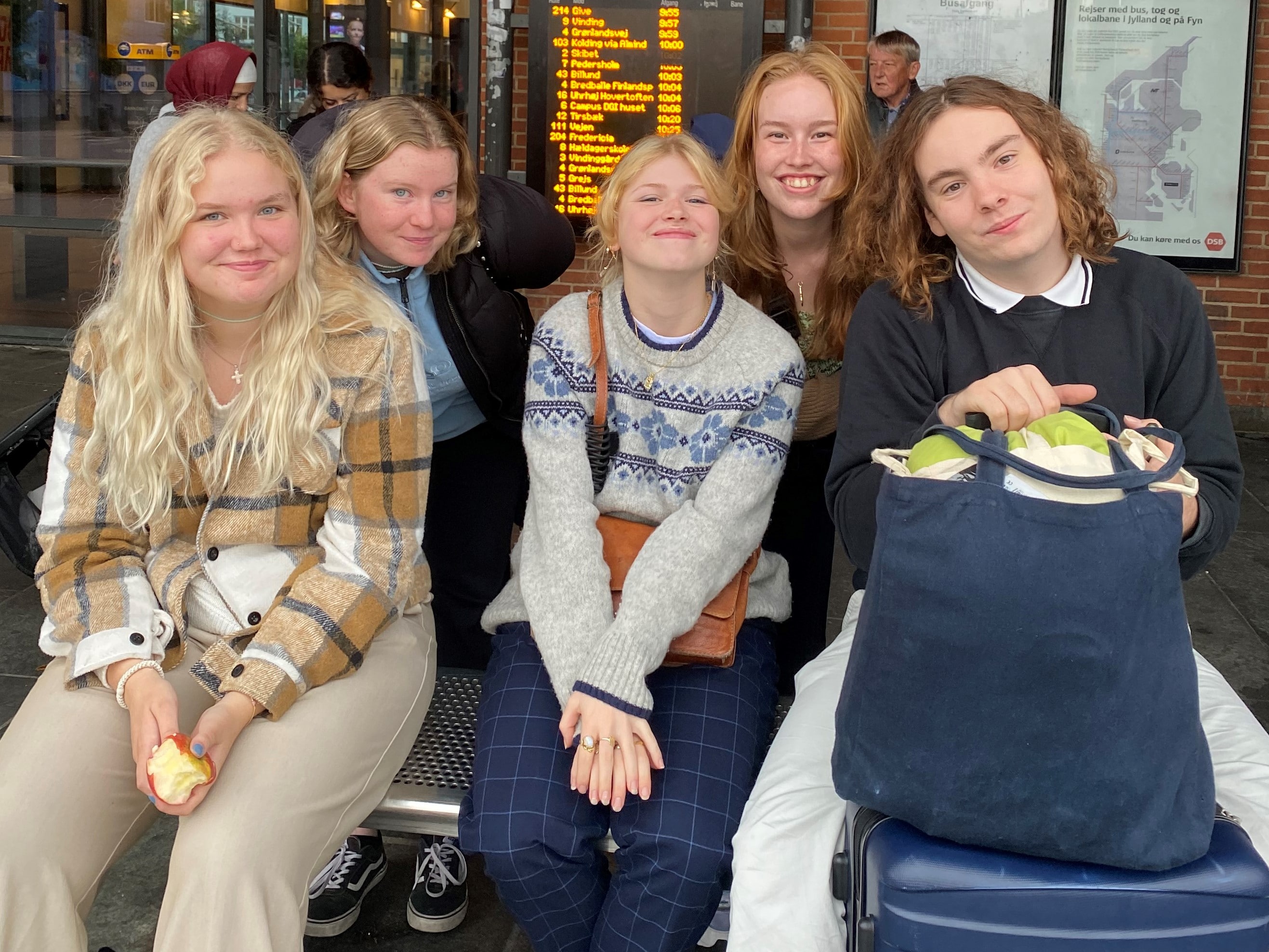 Visiting Both Sides of a Border

What shapes identity? Global group students on an eye-opening visit in the Danish-German border region

The trip was organized by Global High Schools which is a network of internationally minded high schools in Denmark, and so our students went with students from other schools.

– This trip gave me a new perspective on how identity is shaped, Dicte Gløvermose Nielsen from 2.ws explains. It is not necessarily dependent on one’s parents’ nationality. It can also be shaped through choice of school or club activities. Magnus continues: – Also, it might not be determined by where you live and you can have a mixed-identity. You can feel part of more than one culture at the same time.

The students explain that they among other things visited one of the two Danish high schools south of the border, Duborgskolen. – I expected some traditional teaching in a class room. But we had many different activities. We also went on a city walk in Flensborg with some of the Duborg students explaining to us.

Dicte explains, that they all had dinner together. – Everyone had their mind set on getting”g to know one another. There was this very nice and openminded atmosphere, and I am still in contact with a student from one of the other high schools.
– And I got 14 new followers on my Instagram profile, Magnus says with twinkle.

Indeed a rewarding trip in more than one respect. 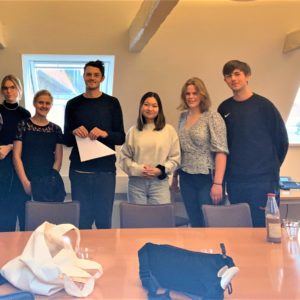 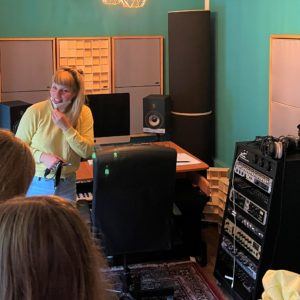 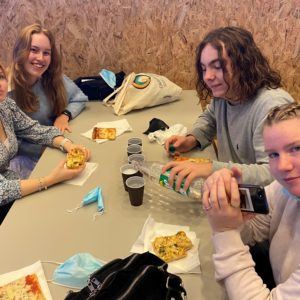 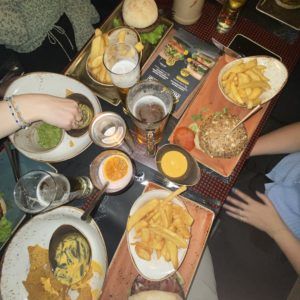 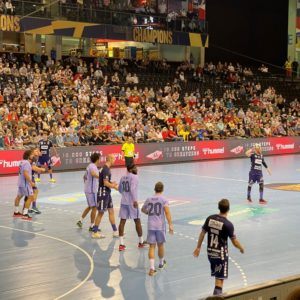