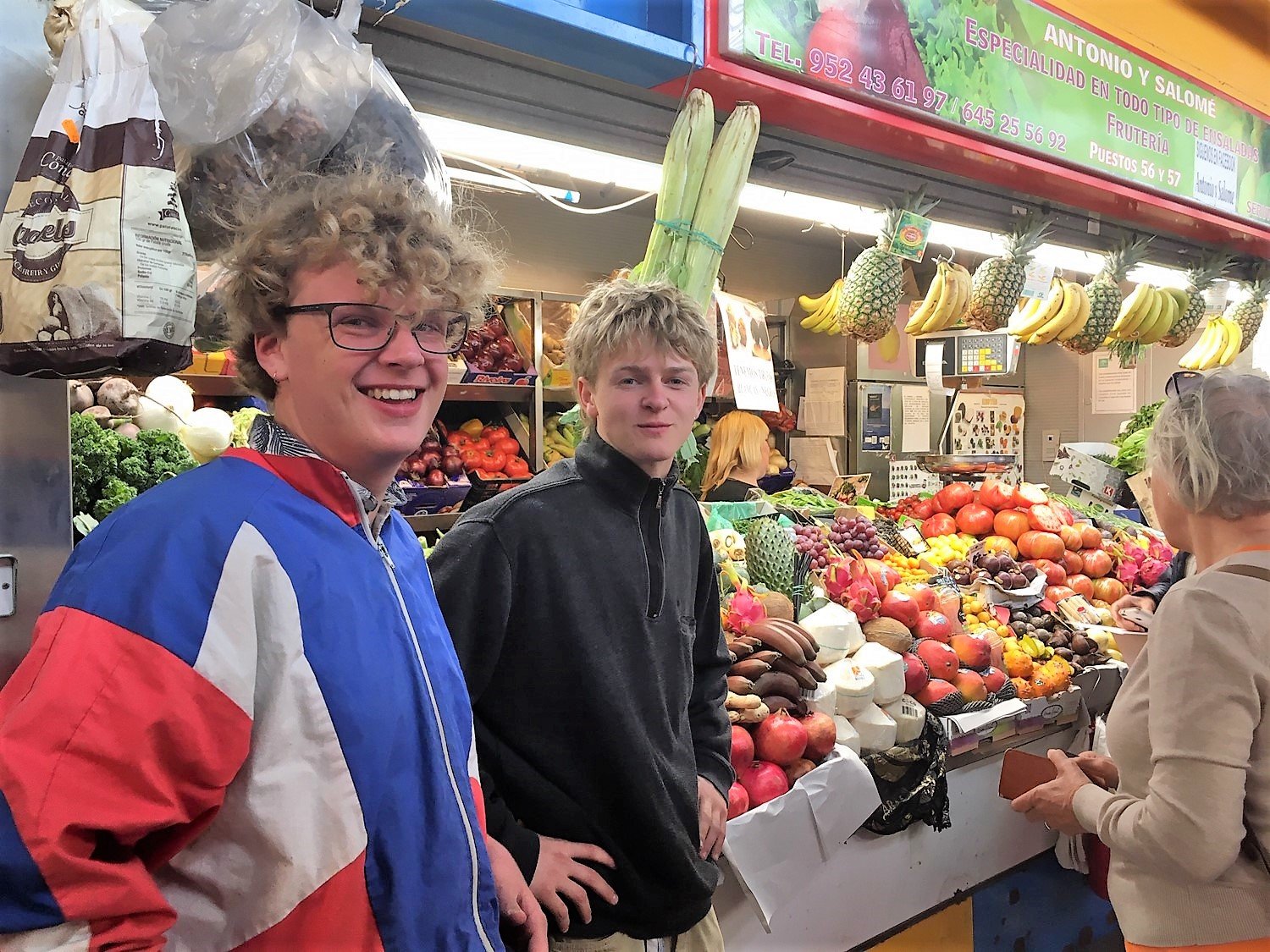 Ordering a Burger in French

Earlier this year the 2nd year STX students had the opportunity to go on a short trip abroad to practice their so called second foreign languge.

While the majority of the STX and HF students did Navigare, a large part of the 2nd year students in German, French and Spanish went to Hamburg, Paris and Malaga respectively.

Jónas Stoltenberg, 2.t, was in Malaga. “It was awesome. I have never been to Southern Europe before. Just to see palmtrees was amazing.” Jónas explains that among other things they attended a language course. “The teachers there spoke only Spanish, so you just had to speak it yourself the best you could. I feel that it has made mere more confident.”

Alberte Lind,2.akm, who was in Paris, has had a similar experience. “It comes as a surprise to you that you’re actually able to make yourself understood. It occurred to me when I succeded in ordering a burger in French. And in a train, I found myself understanding that one of the passengers was talking about taking the cat to the vet.”

Testing language skills outside the classroom

All three trips had sightseeing and guided tours with local guides who explained about the culture and society. But the students were also assigned tasks that forced them to speak German, French and Spanish. Clara Schmidt, 2.t, who went to Hamburg, explains: “We had to find and reach different places in the city and interview people about life in Hamburg. It was quite challenging to overcome one’s reluctance. as we know well that our German is far from perfect.” We also had a city walk with a homeless person. That was really interesting and I was surprised at how much of it I understood.”

Alberte continues: “Our teacher had planned it so that we focused on using French all the time. For example, at a market we were to ask the vendours about things for sale that we didn’t know, and on a very large and very beautiful graveyard we were told to find the graves of famous persons and ask visitors about them.”

All three students have positive experiences with approaching people. “For example if you were asking for directions, they were really friendly and helped you find the right words,” Jónas explains. Alberte adds: “Its just when we talk to someone who is learning Danish. Of course it is possible to have a conversation.”

“It is really important that the trip is on ones second year, because the experience motivates you to not give up,” Alberte concludes. 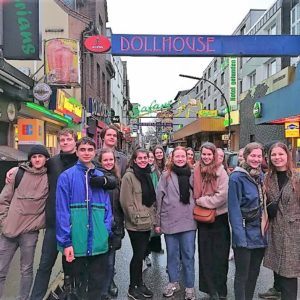 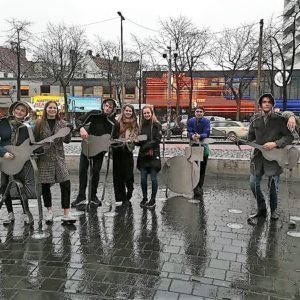 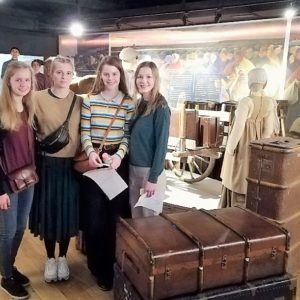 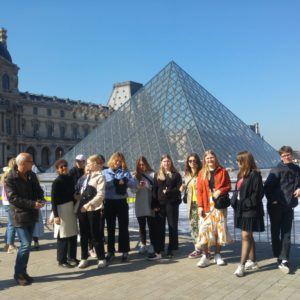 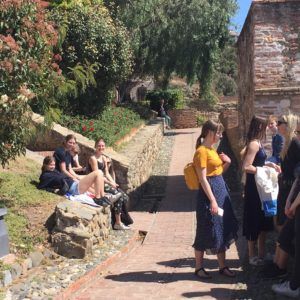 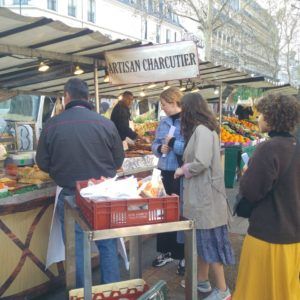 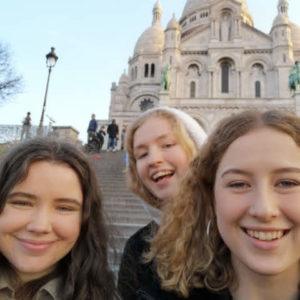 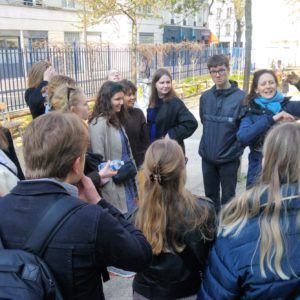 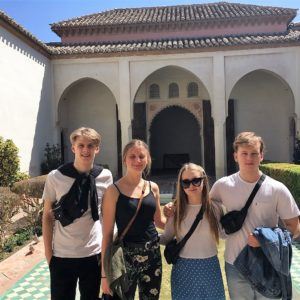