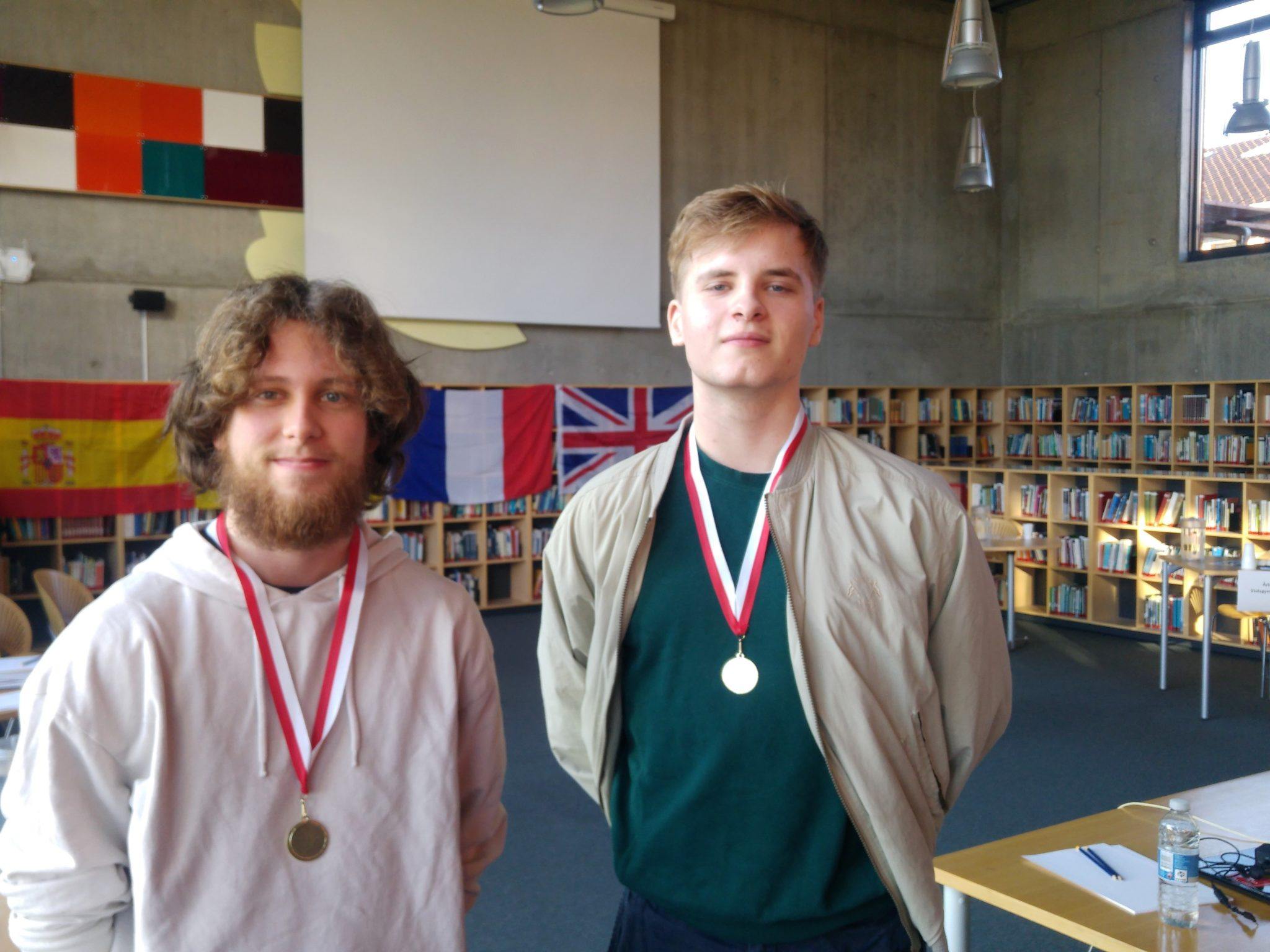 On the 27th of February Mikkel Hansen and Esben Molbech Pedersen, both 3rd year STX-students at Grenaa Gymnasium, participated in the second round of a big Scandinavian foreign language competition, the ILCompetition. Approximately 6000 students all over Scandinavia are taking part in the competition.

French teacher at Grenaa Gymnasium Anne Ebbesen explains that the first round was internet-based and was conducted in a French lesson before the vinter break. The school’s 15 French students participated.

Mikkel and Esben proceded and went to Munkensdam Gymnasium in Kolding for the second round. “There was 21 questions that tested one’s vocabulary and knowledge about French culture,” Mikkel explains. “So if you didn’t understand the question, it was just too bad.” 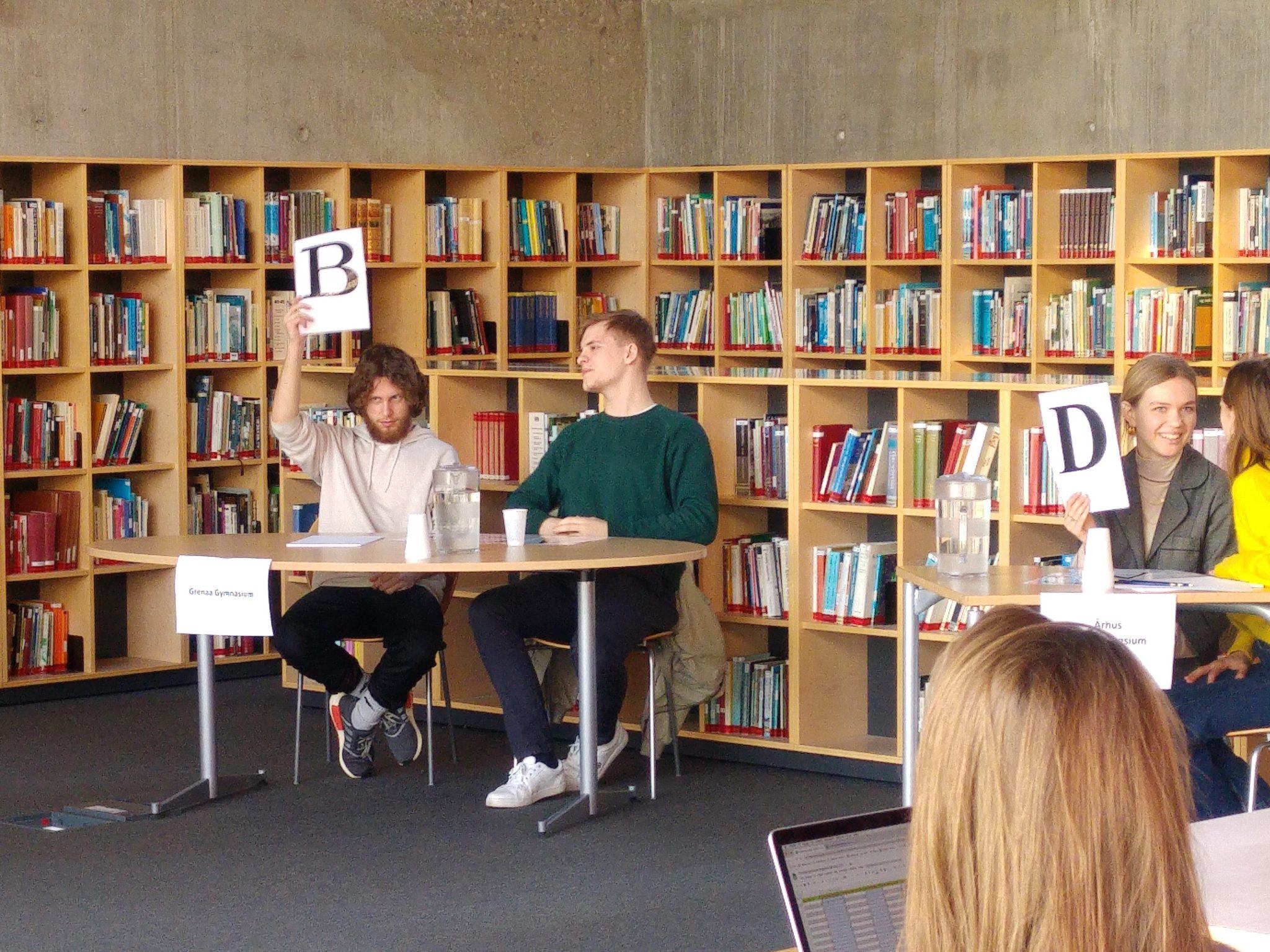 “We were only two correct answers from reaching the finals,” Esben explains. “We are very happy with that result, and surprised actually.”

“Well, there can be only one explanation,” Mikkel says with a twinkle, “we’re pretty good at French.”

Apart from the good experience they also took home a medal. “So we think that the second year student should start preparing. Anne is their French teacher too, so it is up to them to make something of it,” Mikkel concludes.