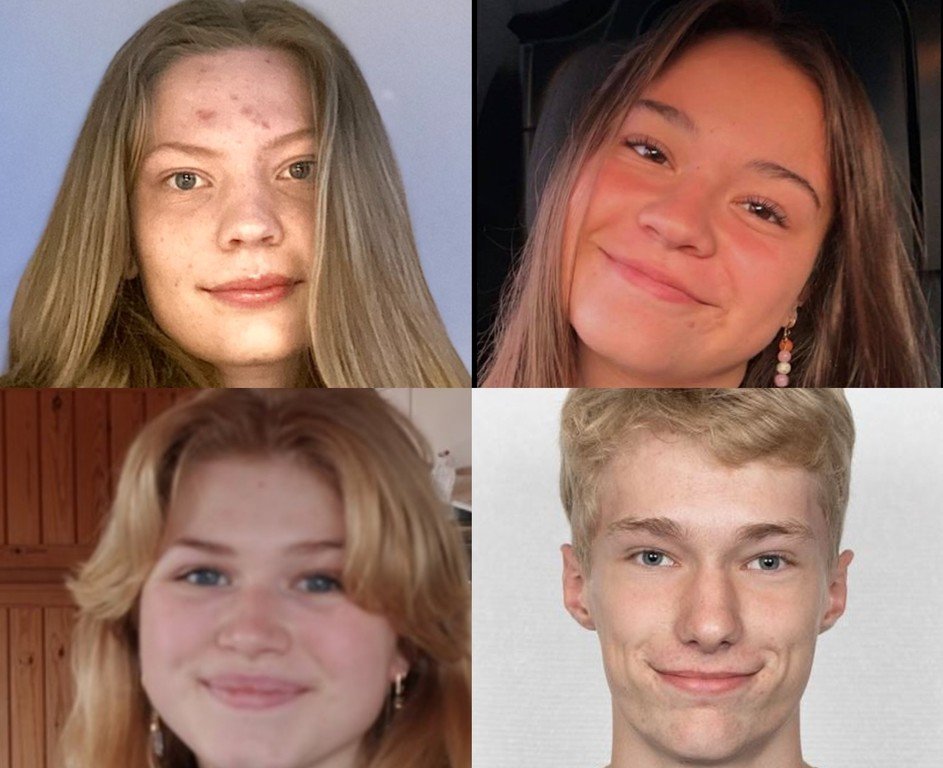 Just before the winter break the first year STX students finished a two day cross-curicular project in physics and social studies. The manifest results were two magazines with 14 articles about space politics and a carbon free future respectively. Headlines like Space science or starving children. Where should the money go?, Work out towards a greener future, and Do CO2 taxes affect a carbon free future? show that the articles covered a wide range of topics.

“The main aim in this project is let the students’ motivation be the driving force,” physics teacher Claus Løvgren explains. “Therefore they themselves decided which of the two main topics they wanted to do research on and write about, and with two very competent editorial boards the end result were two very fine magazines,” he says. “On the last day of school before the winter break a vote among the students decided which article was the best, and there was a prize for the winners.”

Maj Krøyer, Jonas Mortensen, Simone Rasmussen and Julie Løfquist were co-writers of the winning article. The title was The Moon Landing. Was it fake news? In the article they combine knowledge from physics and social studies to argue against conspiracy theories that the moon landing in 1969 never took place.
Before we researched this it had never occurred to me that physics and social studies could be combined to shed light on the matter,” Jonas says. “And I was surprised, that the moon landing was so politicized,” Maj adds with reference to the Cold War context.

“We started with a common brain storm where we threw ideas for articles on the table,” Jonas explains. “And then the editors decided which articles there would be.”
“It was all online,” May says. “But it worked. You learn to delegate tasks and take on a role.” “Yes, you work individually, but within the group,” Jonas adds.

Jonas and Maj agree that it was a good experience to be working with students from other classes. “I also enjoyed really focusing on something and then see the final result in the magazine,” Maj says.

Claus Løvgren nods approvingly. “This points exactly to other aims of this project. The students not only aquire cross-curricular insigts about present day and future relevant issues, they also develop their cooperative skills.”