March 8th a small group of students went to Copenhagen together with their Visual Arts teachers. The occasion was the annual Youth Spring Exhibition (Ungdommens Vårsalon) where eight of Grenaa Gymnasium’s STX, HF and IB programmes had had their works accepted.

First year STX student Isabella Fogh Mikkelsen was very pleased to see her work Invisible Voice at the exhibition. – It was awesome and I did not expect it. I was very happy, she says.
– This year’s theme was My Voice and I have tried to express how for some people it is difficult to have their voice heard. I think my work is surrealistic in style. It has symbols like the necklace with a key inside it and a door in an aquarium. The door is small because to some it is difficult to be heard. For women it was like that in the 19th century and in some cultures it still is. I don’t feel that I am limited though. I can express what I want. 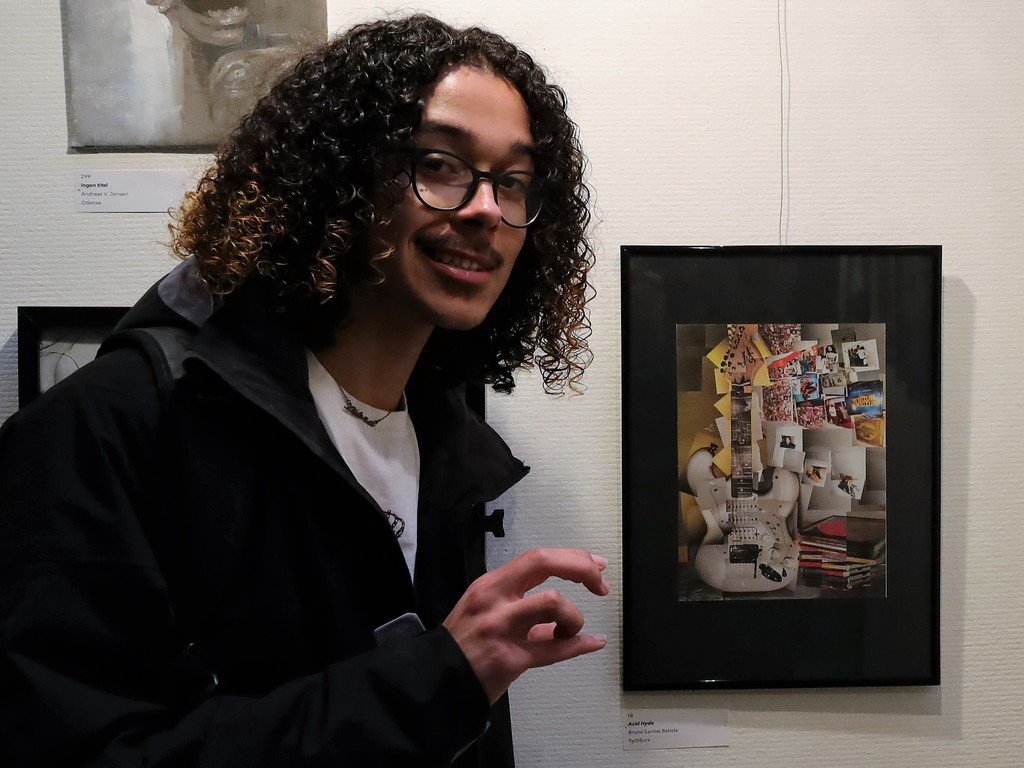 All the students have had to be aware of their sources of inspiration. For Bruno Santos Battista in IB1 works of the artist David Hockney helped fuel ideas. – Like the concept of viewing things from multiple angles. Hockney translates into photography what the actual human eye sees. To me this year’s theme was about self-expression and identity, so I decided to make a collage of photos of my guitar. I’m from Brazil where music is everywhere and out of a family of musicians and dancers. The guitar is an expression of that.

– To me it was a very special thing to see my work at the exhibition, Isabella says. One thinks about how others might perceive it, and it was great to see people take photos of it and take very close looks. It was also really nice to see how others had interpreted the theme. I tried to see if any had done it in a similar way as I had. I’m telling you: not two works were alike!

Battista too values the experience. – It is such a good idea to have an exhibition for young people, and it definitely motivated me that I might end up having my work exhibited at the Town Hall in Copenhagen. It was amazing.

Apart from the exhibition preview at the town hall with official welcome and the famous town hall pancakes the students and their teachers also visited Arken Museum of Modern Art and some of the students also paid Christiania and Nikolaj Kunsthal a visit. 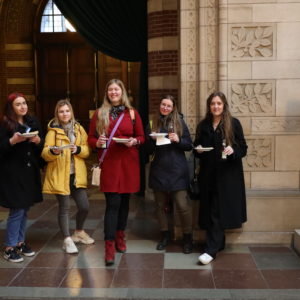 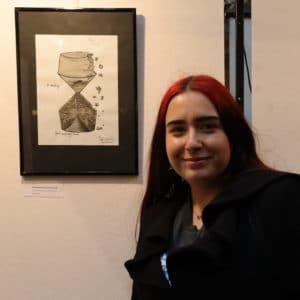 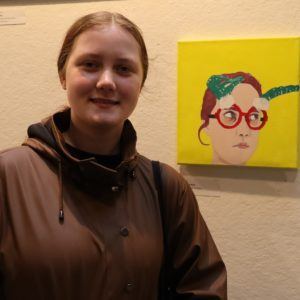 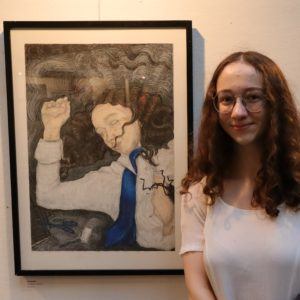 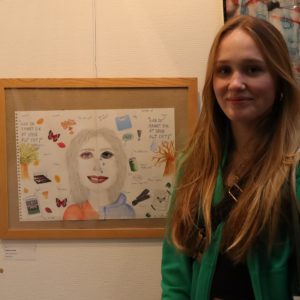 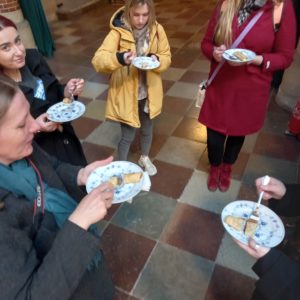 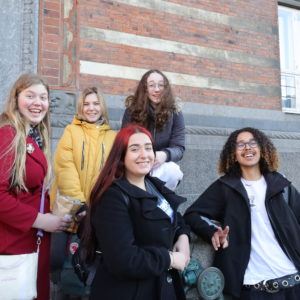 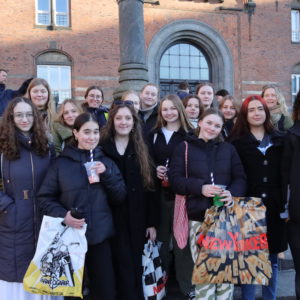 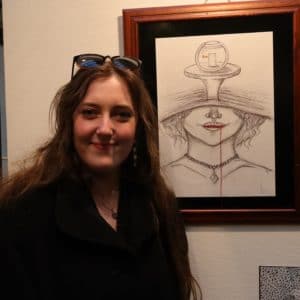 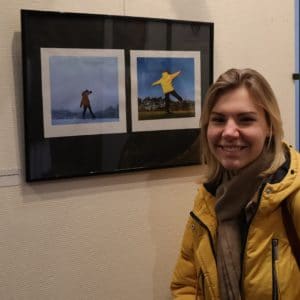 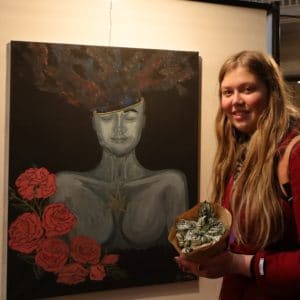 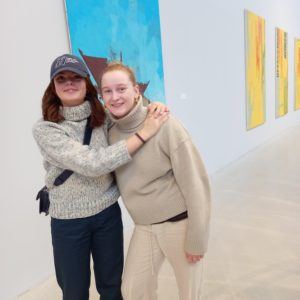 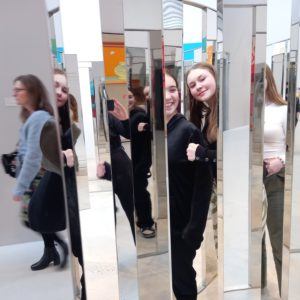 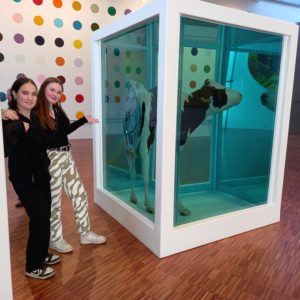